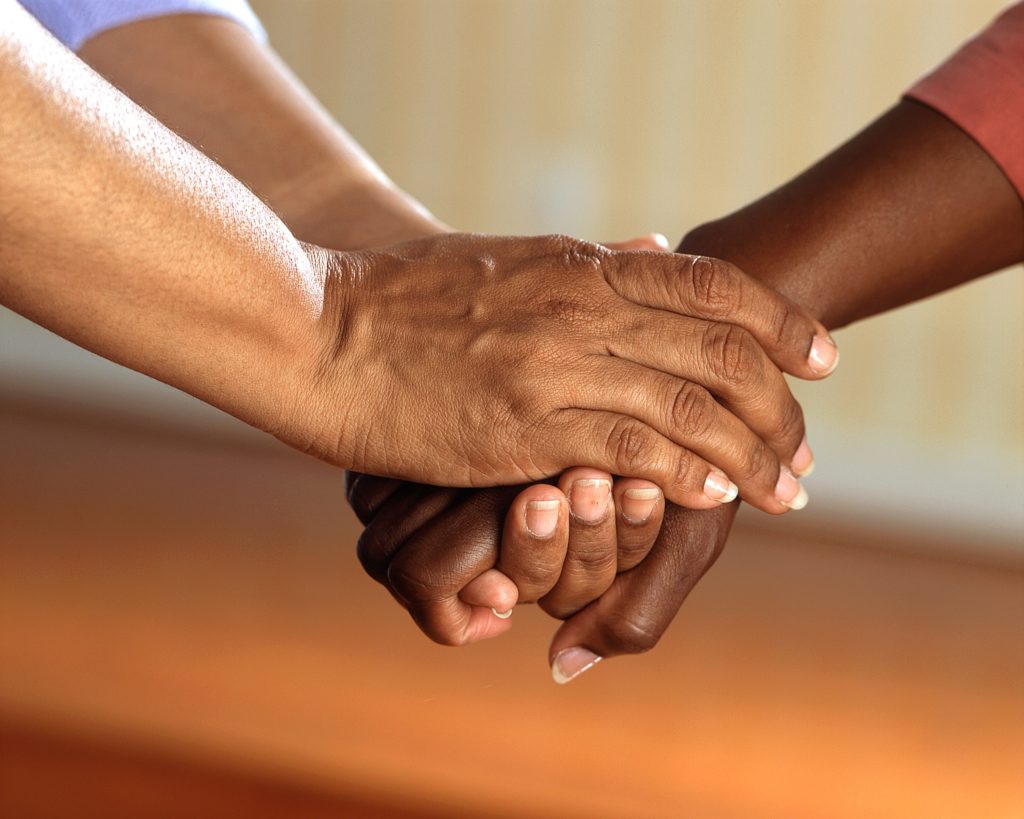 HELP DOES NOT MEAN LESS

I began writing actively on social media about six years ago making use of the BlackBerry Messenger. I send to a few friends. Afterwards, I posted on Facebook and broadcast on WhatsApp.

A leap, however, came into the broadcast when a son brought in his giftedness to design images that can be used as WhatsApp status. It started crude but it soon became refined and that took the ministry of blessing loves through writing to a significant new level.

Friends, you may not be called to pioneer a new move but the Lord can leverage on your gift to amplify what He is doing through the gift of another.

When Joseph stopped having any dreams in Egypt, he used his gift of interpreting dreams to help others into new seasons. Can you imagine Joseph struggling to have a dream when he is meant to be helping the dreams of others?

The fact that you help the dream and call of God upon another person does not in any way make you inferior. You will end up finding your own place and walking into your own inheritance.

Do not let age make you feel superior to the one you have been ordained to serve with your gift. Aaron was Moses’s elder brother but he came in to serve God’s call in Moses’s life. He called Moses “Father”.

Moses’s children did not show up in a permanent place or position but Aaron’s descendants have a place as priests and High Priests. Your call to support is not and will never be an inferior call.

Let no one get into your head to go and start your own when all you are called to do is serve and help. When the people pushed Aaron to make a golden calf, it was a total disaster. When Moses returned, Aaron quickly aligned to Moses while others were destroyed. His heart was always in the right place.

Can you imagine if the person who designs the images for my writings decides to start writing because he wants to be the one with his name on it? It is not his call. Your focus should not be public attention but divine approval. If men applaud you in the wrong assignment, the throne they gave you can become your grave point.

Help does not mean less. Help does not mean inferior. We are only different in placements because of the assignment. If we all have to climb the ladder, who will hold the ladder? The one climbing must never despise the one holding the ladder. That would be risky. It is uncalled for.

What vision have you been called to serve? A lot of kingdom work is still at a low level because men who have been called to help saw it as less and decided to abandon the ship to start out something new. When effort is dissipated, the impact is lesser.