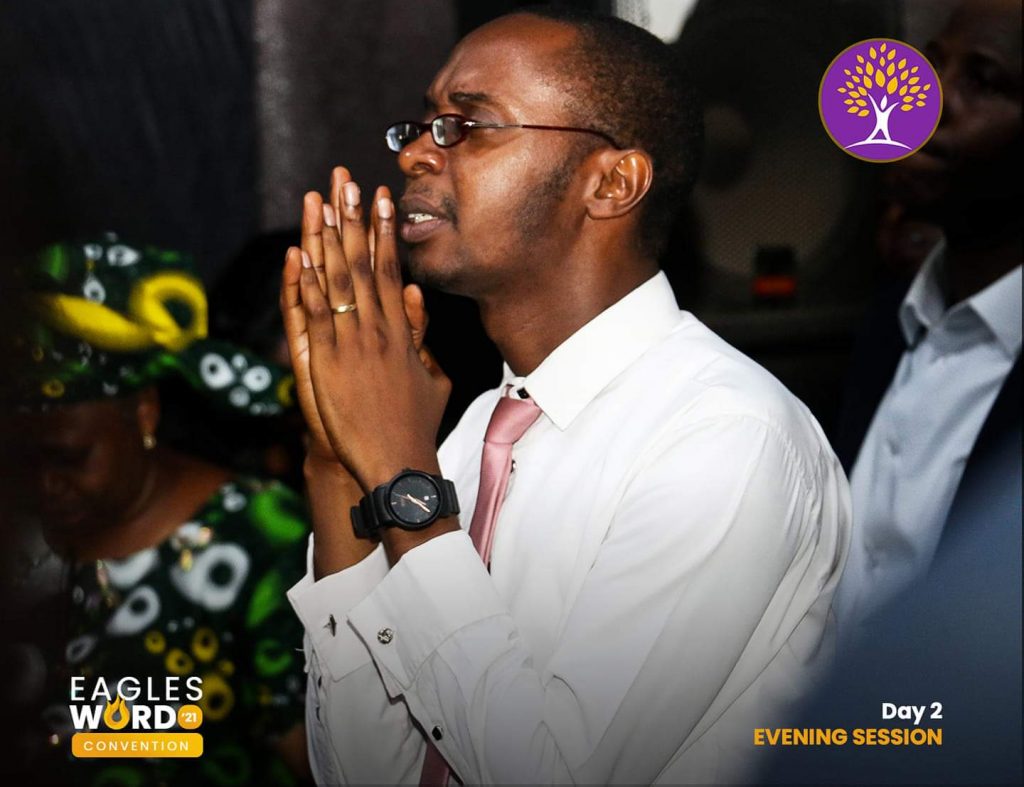 HOW TO BREAK PATTERNS (4)

While we spoke about life, my friend said to me: “Temi, the great changes we have seen was not because we took some great steps or took giant leaps. They were little things we decided to do that made a huge difference”.

A little step can make a huge difference in the long run. Think about it, what begins as a little deviation from a line may look inconsequential at the onset but when you keep drawing that line at a different tangent, it ends up creating such huge gaps. That is the power of little steps.

What are some little steps that make huge differences?

You can decide to exchange the hours you spend on social media for something more edifying and productive.

Do not despise the little steps you are taking. When the disciples told Jesus about the boy with the five loaves of bread and two fishes, they were also quick to add that it would not make any difference.

“There is a lad here who has five barley loaves and two small fish, but what are they among so many?”
John 6:9 NKJV

The boy’s lunch made a lot of difference. It ended up becoming the raw material for a landmark miracle.

What would happen to you if you pick up a new skill? What would change if you decide to change your eating pattern?

Never look down on small steps. Rome was not built in a day neither was father’s house nor even yours also. Time will expose the small steps taken- it would either end in greatness or end in regret.

What small adjustment can you make today that would amount to a huge difference in the future? What is stopping you from taking that step? Start now! Save now. Invest now.