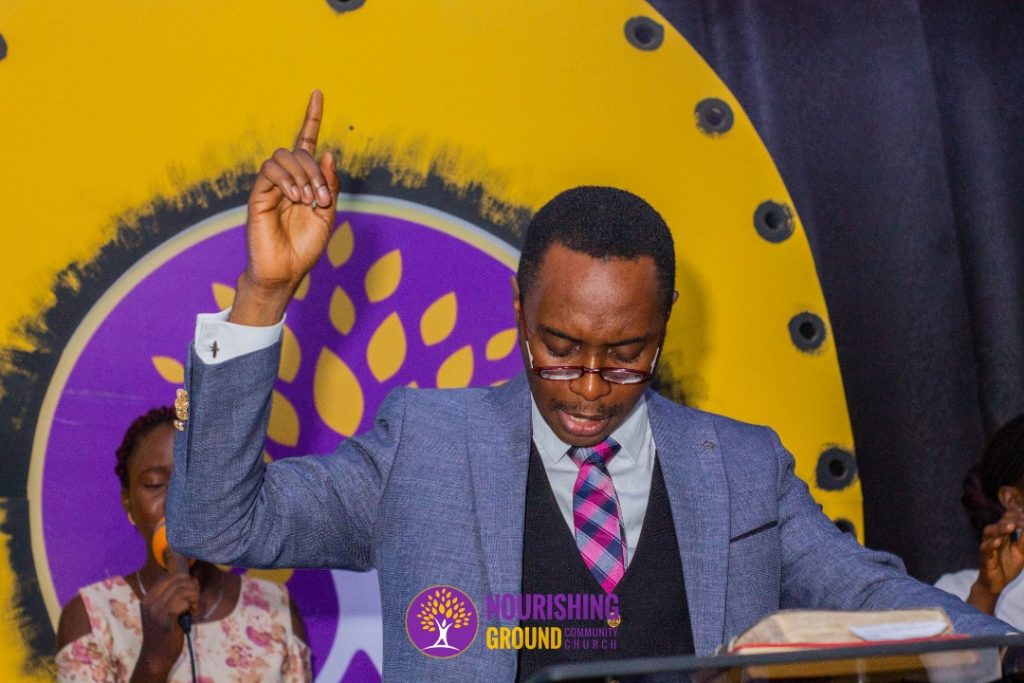 HOW TO CHANGE PATTERNS (Part 1)

The same day I made up my mind to fast and seek the face of God while listening to the messages of two of my God-ordained teachers, one of them called me. He spoke with the heart of a father:

“Pastor Temi, I am just leaving the place of prayer and the Lord is asking me to say to you that you must renew your mind as regards increase”

It came at the right time. I was getting fixated on a pattern that I had unknowingly accepted.

For instance, there are those in ministry who have accepted that for a church to retain quality, it must remain small. They back it up with “Narrow is the way that leads to heaven and few are those who walk in it”

They walked in holiness and still walked in the supernatural. They took over cities. They planted churches in the middle of persecution. In famine, they helped each other grow.

Do not accept smallness as a divine standard. Even if that ministry work is in the village, do not stop until the village is turned to Christ. Win the whole village.

If you will break any pattern, do not accept lies backed up by the scriptural verses. The devil quoted the Word to tempt Jesus also. Jesus did not accept it. It is not about what is said, it is about who is speaking. The Word in the mouth of the devil is a sham! Counter it fast.

Jesus that refused to turn stones into bread for himself ended up feeding five thousand people later from five loaves and two fishes. Do not accept what God has not said.

But we all, with unveiled faces, beholding as in a mirror the glory of the Lord, are being transformed into the same image from glory to glory, just as by the Spirit of the Lord.
II Corinthians 3:18 NKJV

It is what you behold that you become. If it does not carry the glory of God, do not accept it as a pattern. Deal with it.