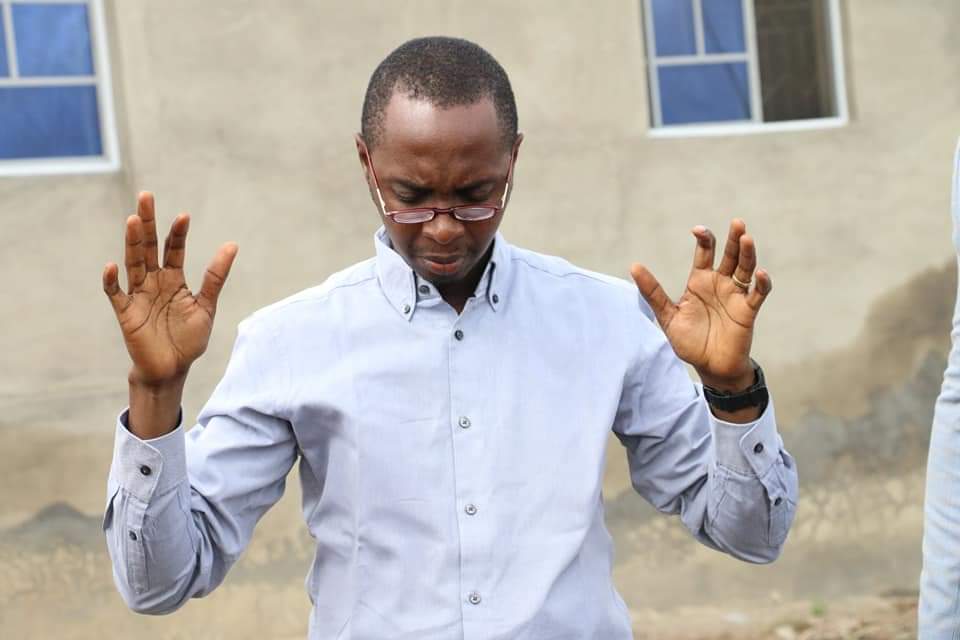 I was late for a flight. By the time I arrived at the airport, the counter was already closed for check-in. Fortunately, I knew someone working with the organization. When he was trying to convince his colleague, the question the colleague asked was, “Do you have any luggage to check-in”. I quickly replied in the negative when I saw her attitude. Everything on us could be carried as hand luggage.

In life’s journey, some arrive early but some arrive late. There is something worse than arriving late- it is having the baggage of bad attitude, unresolved unpleasant issues and ungodly patterns.

A lot of people end up sabotaging themselves. * some people blame every other person they have met in life yet see nothing they have to improve on. They are simply perfect and without blame.*

Some things must be quickly dealt with when you realise that you are running late in life. Sit back and ask yourself- What am I doing inappropriately? What has to change?

There are times that it is the mind that has to be renewed. There are people desiring wealth but with a poverty mindset.

There are times that it is hurt and bitterness. The mind has been so affected that everything is seen through the screen of pain and hurts. Before they realise it, the pattern has repeated itself.

Some people desire great homes and marriages but all they saw were dysfunctional families. Once the image is poor, the outcome will also be poor.

The scriptures spoke about the nation of Israel thus:

If they had longed for the country they came from, they could have gone back. But they were looking for a better place, a heavenly homeland. That is why God is not ashamed to be called their God, for he has prepared a city for them.
Hebrews 11:15‭-‬16 NLT

If the mental image says “poor” and a man is trying and working hard, the reality will be “poverty”. Why? As a man thinks in his heart, so he is.

What do you have to deal with now? There are flights ready for you in destiny but what baggage are you carrying?

The man at the Pool of Bethesda had gotten used to the condition that when he was asked whether he wanted to be made whole, he could not even say “Yes”. He had a picture of the method that God should use. Mercy prevailed.

Work on your mental image. Deal with that hurt. Then get ready to fly.