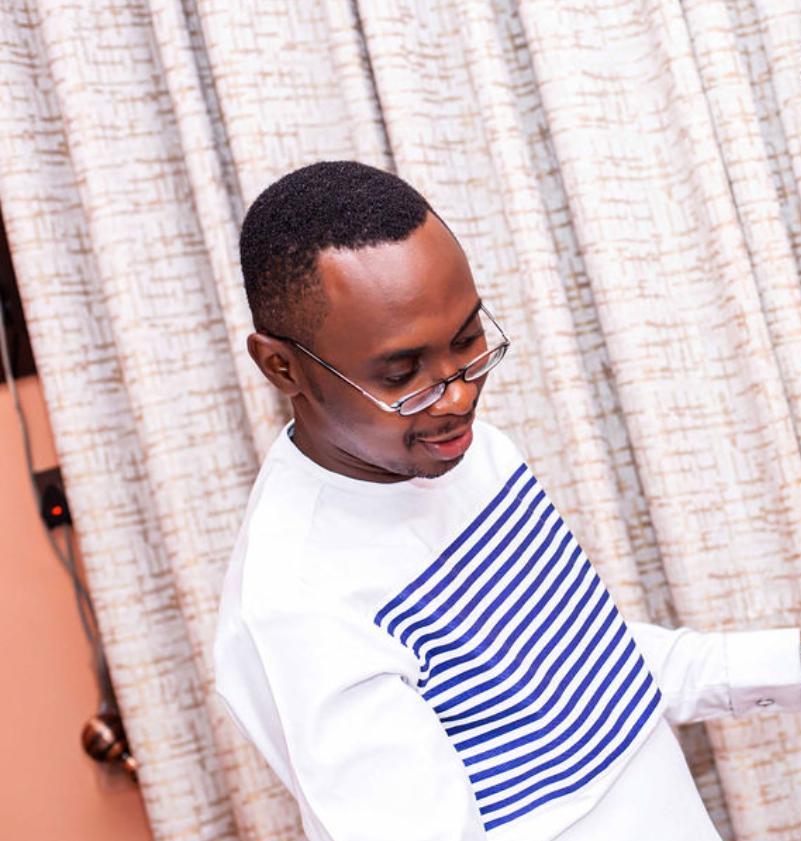 We were in a conference where the speaker made a reference to how a relationship I connected them with in the city that they are in has blessed them tremendously. I began to meditate about how I got into that relationship with a dear father:

I returned from a speaking engagement and met his wife in Eruwa. I had not heard from this father in years. I heard he was now a Bishop. I sent a gift to him. It was a necktie that I was given as an honorarium. He was so amazed. Today, I have a perpetual open door in his home and I can say in his heart.

Friends, gifts are door openers. Jesus lamented once that the children of the world are smarter in their ways than the sons of the kingdom.

“Worldly people are more clever than spiritually-minded people when it comes to dealing with others.”
Luke 16:8 GW

Why? The children of the world know the power of access to men of influence. They would use bribes. We have something greater than bribes. We have love. We have wisdom. We must learn to deploy both.

The scriptures spoke about how profanely powerful a bribe can be:

Bribes can pervert judgment. We have seen this play out in corrupt systems at times.

“A wicked man taketh a gift out of the bosom to pervert the ways of judgment.”
Proverbs 17:23 KJV

“And his sons walked not in his ways, but turned aside after lucre, and took bribes, and perverted judgment.” 1 Samuel 8:3 KJV

However, when you have built relationships and invested in relationships, things that are meant to work in your disfavour can turn out for your good.

Gifts can turn away anger also:

“Try giving a secret gift to the one who is angry with you and watch his anger disappear. A kind, generous gift goes a long way to soothe the anger of one who is livid.”
Proverbs 21:14 TPT

You will be limited in life even if you are a prayer warrior but your relationship with men is terrible – The prophecy of Elisha can help the widow but her relationship with her sons and her neighbours was also a leverage. You must never joke with people.

Be a giver also.