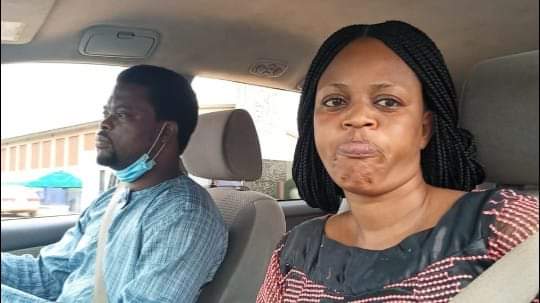 HOW TO GET THE BEST FROM A SPIRITUAL MEETING (3)

A dear pastor was teaching many years ago and I heard him say, “A loud Amen is a venison for the soul”. I did not understand him fully until I became a pastor also.

There was a day I began out saying blessings over the church and the atmosphere was not receptive. I stopped and moved on to something else. Later, I had to teach my people how their response made me switch from speaking blessings to other things.

When you hear a minister say, “I did not intend to go this direction but I sense the Lord would have me say to someone…” Smile and rejoice. Intercession and expectation are pulling on the anointing. A pastor can prepare a message but it is The Word from the Lord that changes life.

“When you hear the priests give one long blast on the rams’ horns, have all the people shout as loud as they can. Then the walls of the town will collapse, and the people can charge straight into the town.”Joshua 6:5 NLT

Do you see what we do in church now?
Every minister knows that in an atmosphere of joy and expectation soaked in faith, anything can happen but once the atmosphere is not right, even a great anointed preacher will struggle. It happened to Jesus in his hometown!

Post-Script: My sister Pastor Esther Ebunoluwa Omoniyi has shown how we must not do our mouths in a spiritual gathering! Let me pick race!!! You know I love you sis.