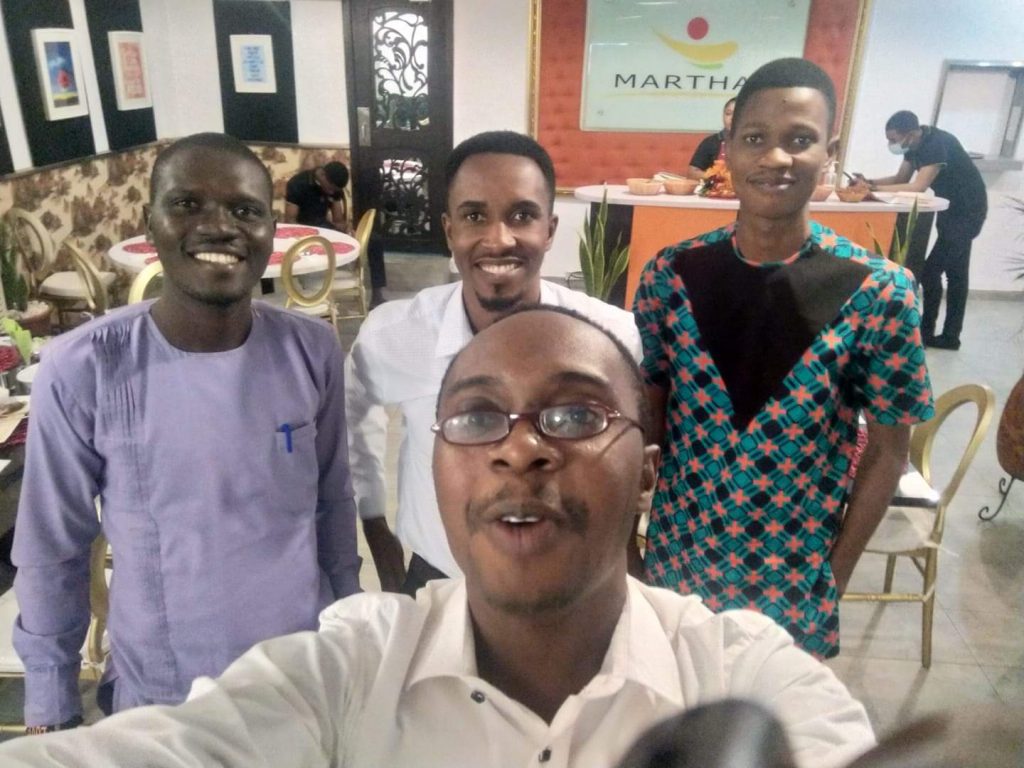 I KNEW YOU WERE PRINCIPLED

I was billed to minister in a city outside my base. They asked me a couple of questions and I kindly requested that no matter the arrangement been made, I would have a minister with me at all times. There would never be a time that I would be alone. Weeks after the meeting, a pastor in the church told me, “I knew you were principled”.

I gently insisted that I would not be alone in any accommodation arrangements that were being made for me.

The cost of the building may seem high but the cost of repairs is actually higher. If you must build, do it well. Repairs can be costly.

Fathers in the faith who refuse to have a female on their travelling team are not fools. They know the cost of a good name. Billy Graham and his friends had what is now popularly called the Modesto Manifesto. It was their code of conduct. It looked like a tall order but we celebrate the integrity of Billy Graham today.

Some people have fallen into traps innocently. They return to say things like, “I did not even know what I was thinking”. When you allow the devil a headroom, he will find some leg space and become a stronghold.

Do not counsel the opposite sex when your spouse is not around. If the only time she comes for counselling in your house is when your wife has gone to work, you are digging a hole in your fence, the serpent’s head is already inside. You will soon feel the bite.

Do not break the hedge. If you do, you have empowered the serpent to bite.

He who digs a pit will fall into it, And whoever breaks through a wall will be bitten by a serpent.
Ecclesiastes 10:8 NKJV