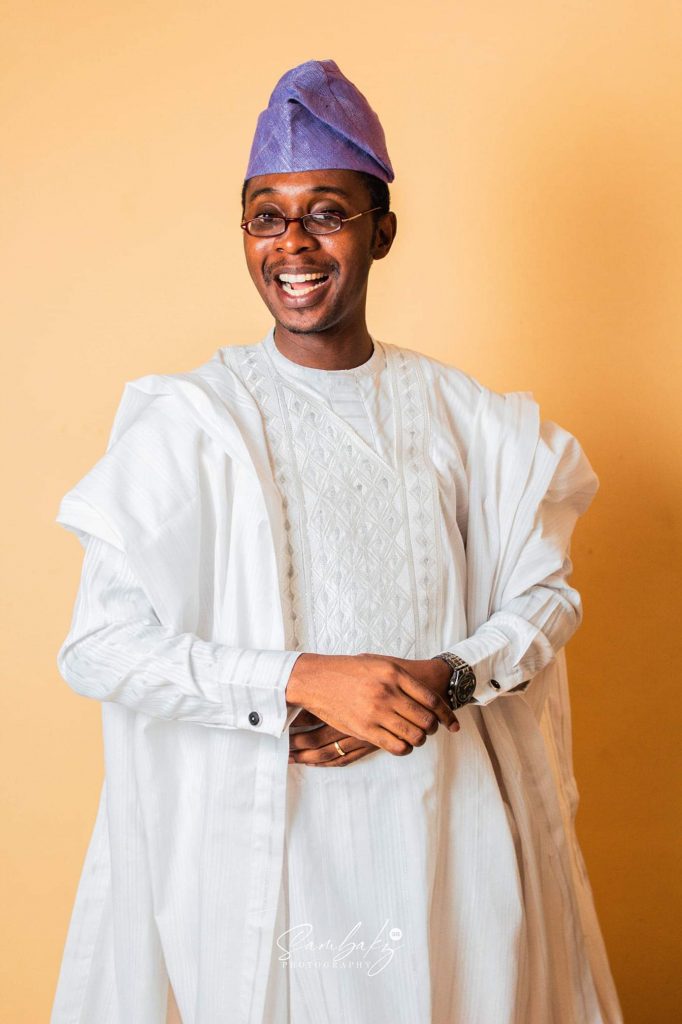 WE KNOW YOU WOULD NOT EAT MUCH

As we got into the hotel and I settled in. The host minister said to me, “Please, order for anything that you would desire to eat. We have paid in advance already”. I nodded in understanding. He then added, “Pastor Temi, I know you. You are not a heavy eater. You will surely leave us a lot of change in our account”. He was not disappointed.

One of the first disciplines you must have as a believer and much more as a minister is the discipline of food.

There is no one who will be great that should lack control over his appetite. If you will sit at the table with kings, put a knife on your throat.

When you sit down to eat with a ruler, Consider carefully what is before you; And put a knife to your throat If you are a man given to appetite.
Proverbs 23:1‭-‬2 NKJV

Greatness comes with its sacrifices. If you will last in great things, watch and train your appetite.

One of the fathers in the faith said they were trained to fast by being locked up in a room with their favourite delicacy placed right on the table with a Bible by the side. The temptation was right there. Through that training, they lost the appetite for food and focused on grooming the Spirit. He concluded by saying that a minister who is sold out to late night eating would not last in the work of ministry.

If you will last, control your appetite for food. Adam and Eve could not control their appetite, they fell. What if Daniel did the same? It would have been unimaginable to see Jesus do the same.