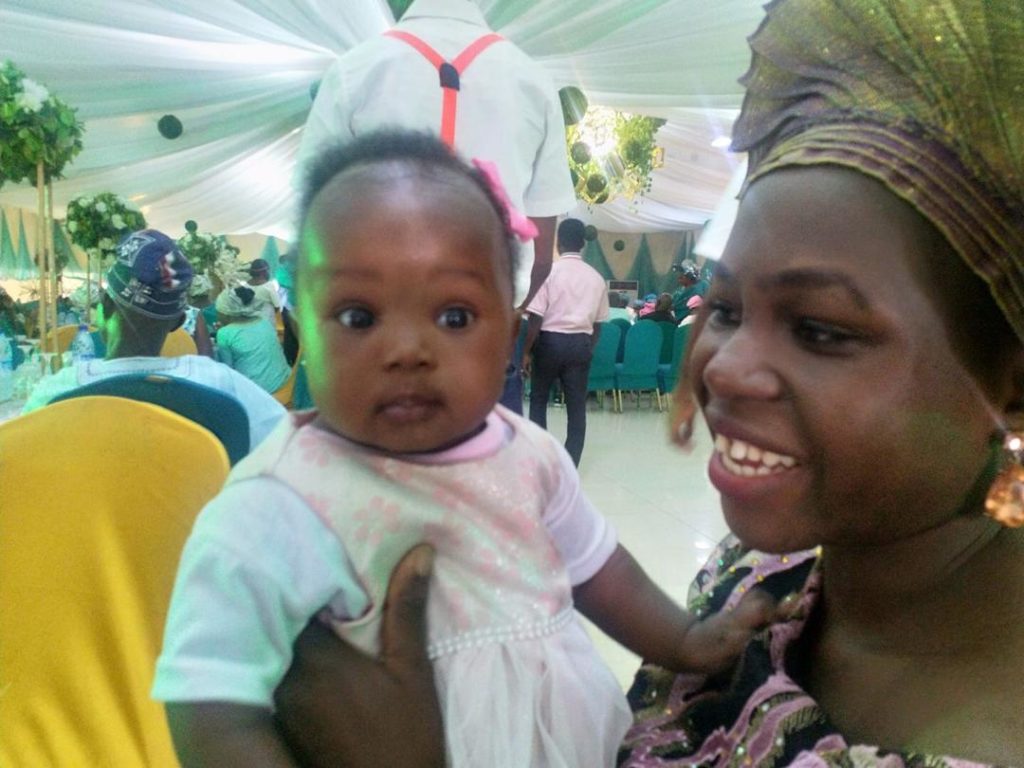 IF YOU ARE AWAKE, WE ARE AWAKE

We were having a series of prayer vigils. We could not keep the babies at home. At the end of the day, we all spend the night virtually awake. We try to get even Olive to sleep at one of the vigils but she kept smiling at us as though wondering why we desperately need her to sleep.

The only time they get to sleep throughout the vigil is when they were already sleeping before we got there. One of those nights, the Lord spoke to me saying, “It takes parents who are awake to raise seeds that are awake”.

One of the assignments of parents is to awaken their seed to destiny. The concern, however, is how do parents awaken a destiny consciousness that they have not deliberately discovered through prayers?

The parents of Moses are a typical example of destiny conscious parents. In the midst of the treacherous plans of Pharaoh, the parents of Moses saw that he was a special child. The discovery began to shape their decisions afterwards.

The parents of Samson asked the angel that spoke about his birth a simple question: “What will be the rule of his life and work?” They began to guide him in the direction of destiny.

Just as there are parents who are awake to destiny, there are some who are led by circumstances. The daughter-in-law of Eli gave birth and named her seed “Ichabod”. She named the seed circumstantially. It was the same thing that Rachael did when she was taking her last breath at the birth of Benjamin. She called him Benoni. The father refused such circumstantial appellation.

Some parents are simply asleep. They are not awake to destiny matters at all. Do you remember the two prostitutes in the days of Solomon? One slept on her baby in the middle of the night. The other slept off while they exchanged her living baby for a dead one.

It was when she woke up that she discovered that she was feeding a dead child. She cried to the King for help.

Friends, there are parents who need the light of God to shine on their seed. They need to pray to know the coding of God over their seed.

There is a heavenly coding that every seed comes with from God. Every parent has an assignment to decode it. Why do you think the Bible says “Train up a child in the way that he should go and when he is old, he will not depart from it”?

There is a way each child should go. Parents must show them that way so that the seed would not follow a path that seems right to him or her which can end up in destruction.

We pray to be sensitive like Moses’s parents- knowing when to hold on to a seed and when to release the seed into destiny moment in the hands of the Lord.

Beloved, seek God’s face to know his programme for your seed. When you know, be ready to train them in the way that they should go. And when it is time, be ready to release them into God’s ordination for their lives.