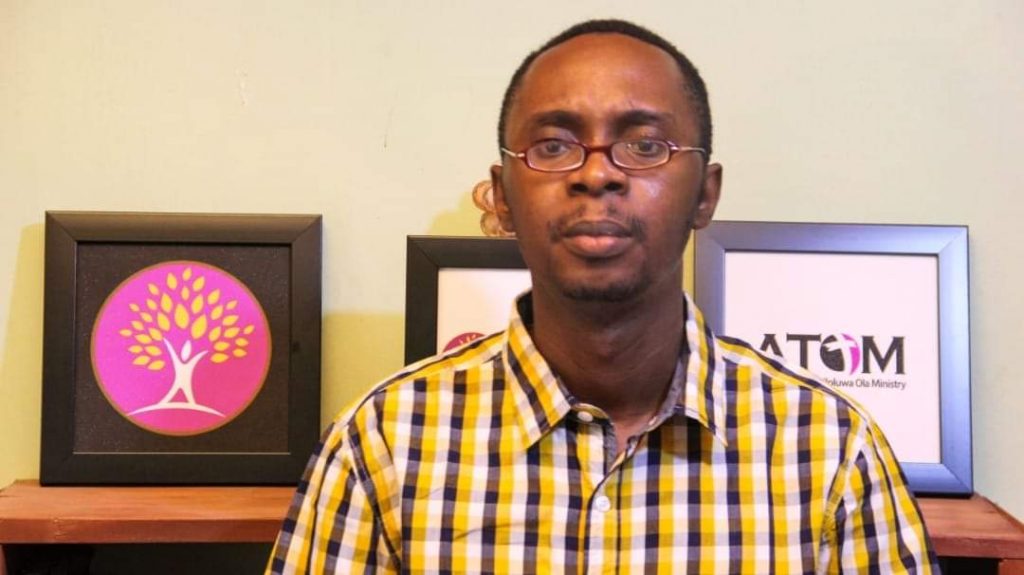 LESSONS FROM MY LOST PHONES

I have lost phones twice in my life and it happened in my second year as an undergraduate.

The first was a Sagem My-X 2. I was in transit from Ibadan to Ife- I slept off. I woke up just before the campus gate but my phone that was on my laps had slipped to the chair. I got off the cab. By the time, I realised what had happened, it was late.

The second was a more expensive version- Sagem My-X7. I came in tired from the class and I slept. My room mate stepped out and left our door unlocked. I woke up and realised I had become phoneless.

Phones can be easily recovered but ‘slept-off’ destinies, opportunities and families takes grace to redeem.

There are people who have lost major things in life and it was too late before they realised it.

Esau probably thought that the transaction he had with Jacob was simply one of those brotherly pranks. He did not know that it was more than that- it was a destiny negotiation hidden in a simple physical siblings conversation.

The scripture told us that when he woke up to know what he had lost, it was too late. It was an irredeemable one:

“Watch out for the Esau syndrome: trading away God’s lifelong gift in order to satisfy a short-term appetite. You well know how Esau later regretted that impulsive act and wanted God’s blessing—but by then it was too late, tears or no tears.” Hebrews 12:16-‬17 MSG

“But while men slept, his enemy came and sowed tares among the wheat, and went his way.”
Matthew 13:25 KJV

Why do you think the enemy comes while men are sleeping? It is easy to rob a sleeping man of his possessions, opportunities, family, joy, future and his destiny.

The psalmist said “Give light to my eyes or I sleep the sleep of death” Ps. 13:3b (NIV)

Can I ask you like they do in Yoruba language when you are acting dull, “So n sun ni?” (Are you sleeping? )

I pray for you this day: You will not sleep away your opportunities. You will recognise your chance and time when it shows up. You will not lose your home to carelessness. The enemy is rendered handicapped because you are alert.