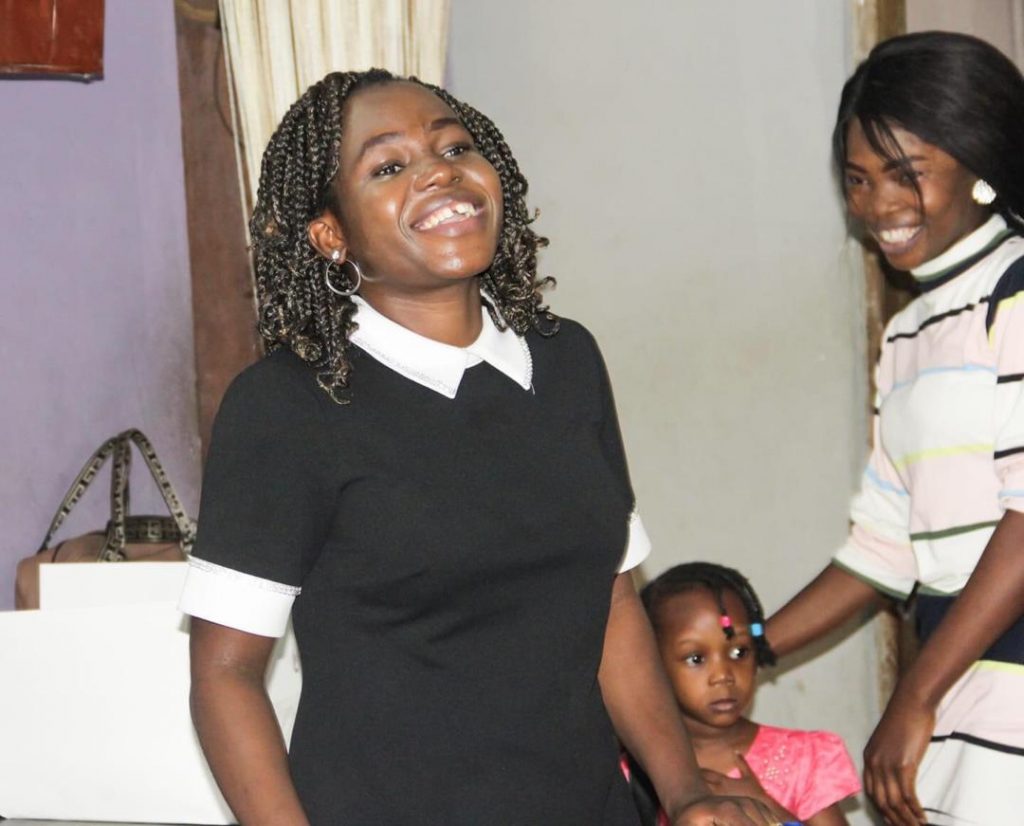 Marrying my wife did not come cheap- there was quite some disapproval of our union. She was to have a crucial conversation about marrying me one afternoon. While she went to speak and seek the blessing, I was on my face in prayers asking God to intervene. It was a stress-free conversation. It was settled by God before she opened her mouth.

Mountains do not just move- they are moved by men who have touched the hands of God in prayer. Opposition does not just crumble- they bow to men who have bent their knees to God.

Queen Esther knew how hard or maybe suicidal it would be approaching the King without being called. She asked Mordecai and the Jews to spend time in prayer and fasting. She took a step of faith soaked in behind-the-scene prayers and fasting, she got what she wanted and the tables of conspiracy began to turn and crumble.

Do not let anyone lie to you that prayer and fasting is a waste of time- it is not! It is the weapon of the believer that turns the table around when it is most critical.

Faces lifted in intercession can never be covered with the powder of shame. The Lord becomes their glory and the lifter up of their heads.

Paul also did not get tired of praying.

My little children, of whom I travail in birth again until Christ be formed in you,
Galatians 4:19 KJV

Did you see the word “Again”? Paul was not going to stop praying until the Galatian Christians become solid ambassadors of Christ.

We must never get tired of praying.