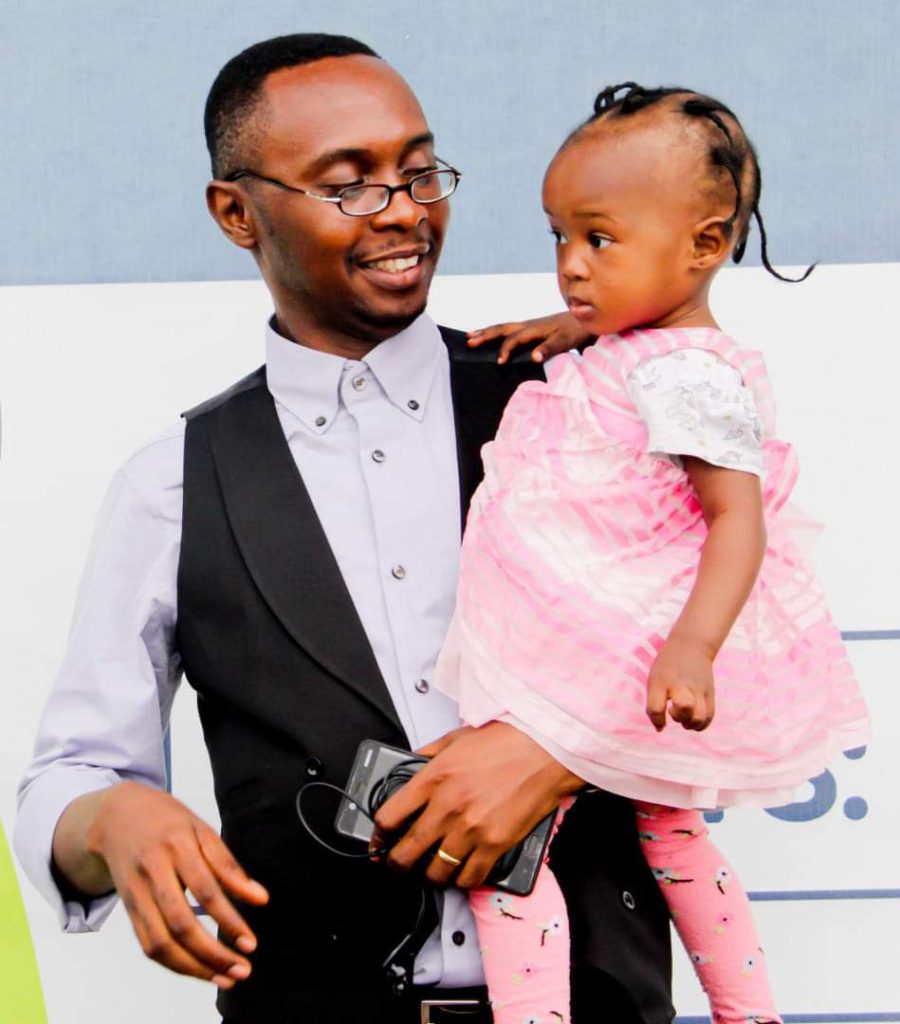 MY STRUGGLE WITH LUST AND THE CALL TO CONSECRATION

As a teenager, in the midst of my struggles for a pure walk, I would stay awake to watch the show called “Midnight Hot” on one of the channels of a Cable TV. I only wanted to see the scantily clothed figures on the screen. I stayed awake to watch!

Fleshly desires kept me awake. I mean- I waited for that hour almost every day. Can you imagine? I stayed awake to feed lustful and fleshy desires.

First, they are arguments. Every time you win an argument against the Holy Spirit about the TV shows you watch, the way you appear, your manner of speech and the indulgences you permit, the devil has succeeded in building a stronghold.

Second, they are high things. High things are constantly trying to prove that they know more than what is written in the Word. Note they are ‘things’. A man can dissect the Word but he cannot live it because his knowledge is bigger than the leading of God by His word.

God’s word says, “no hint of sexual immorality must be seen amongst you”. But knowledge has puffed such a man up. When his heart raises a check when there is a hint, he interprets it as no big deal.

A dear friend stopped watching movies that his children cannot watch because he remains a child of God. That purity is needed for maturity.

What did your spirit gain from watching certain shows? Point to it. Lay it plain and let the heavens rejoice. If your calling does not determine your entertainment, you will soon become a sport in the camp of the Philistines. The anointed can become an entertainer- Ask Samson!

The third are thoughts that are not Christ-like. They must be led to the obedience of Christ. Treat non-Christlike thoughts as rebels.

The devil’s stronghold is perfected with arguments, things and thoughts. He does not use big things. That is where we miss it most times.

In the days of Esther, the other virgins did not follow the counsel of Hegai or the seven maids assigned to them (A picture of a Pastor and the Spirit of God). They made it to the palace but they never sat on the throne. The reason was simple- They did and chose whatever they wanted (Esther 2:13 NLT)

But for Esther, she only took what Hegai and the seven maids specially chosen from the palace recommended. She made it to the throne (Esther 3:15)

Beloved, there are heights in divine assignment. Our consecration will not be the same. There is a divine sorting going on right now. One of the major requirements are not gifts but fruit. God is looking for character rooted in consecration and obedience.