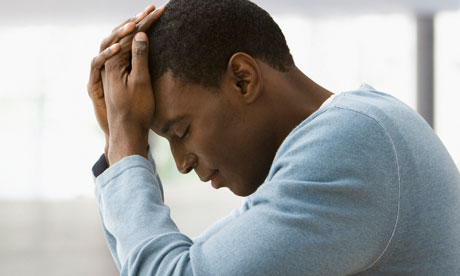 NOT LED BY PRESSURES

I walked into the hall and told my dear brother and friend that I would not be able to wait anymore. I had to sort out an emergency before it was dark.

I had the key of my car locked up in it. There was no way I could access the spare key. I was out of town!

The moment I said it, the Spirit of the Lord said to me, “Are you led by pressures?”

I knew what that meant. I sat calmly through the session. I met people after the meeting. I stayed calm.

Well! We still got to the car in good time and the problem was still solved.

Friends, first and foremost, you are led by the Spirit of the Lord. Hearing is different from being led.

As many as are led by the Spirit of God are the sons of God. Hearing God without obeying Him is not sonship.

Second, never allow pressure take the place of His leading. Saul felt pressured to make the sacrifice rather than waiting for Samuel.

When Samuel arrived, he told Saul that Saul had done a foolish thing.

This season, refuse to be pressured. Do not be pressured to buy things just to prove a point. Refuse to say “Yes” to a proposal because you feel time is running out.

Do not be in a hurry to sign thay deal when you keep sensing a red flag of caution in your spirit.

Finally, the honest truth is that the challenge will still be solved. The pressure will disappear and you will then wonder why you were in a hurry.

Be still and know that He is God!