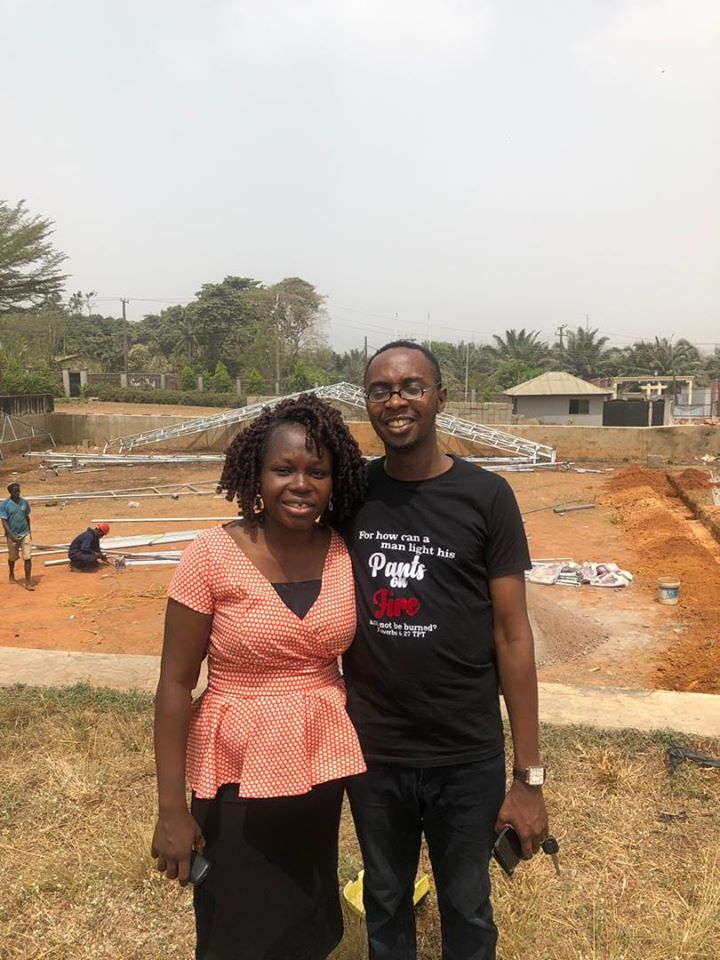 OF FOOD, MY HEART AND THE REPENTANCE

When I saw the amount of food in the kitchen prepared and I noticed that my wife was also packing to send to one or two others, the flesh in me protested- “We are in tough times. We should ensure that the little we have is for us only. Who knows how long this will last?”

I rebuked the thought but I also repented. I was about to be led by self-preservation rather than by self-denial. I did not believe such a thought could ever cross my heart but it did!

Now I see why the two women colluded to cook their sons for lunch during the famine in Samaria. Days like this can bring tendencies out of you that you never believed was there.

One of the tendencies of a season, as we are in, is self-preservation triggered by a scarcity mentality. You will be led by the fear of “I don’t know when this will end. Let me keep as much as I can”.

Am I saying you should not be wise in planning? No! I am saying “Planning must be of faith, trust in God, complete obedience to His Word and not fear of survival or a scarcity mindset”.

Your trust in the scriptures and in God will be tested. The greatest advice any human can give to you now is to “Stock up” but it does not change the word of God that commands to give and says we must be good (especially to those who belong to the family of faith).

The widow of Zarephath had the last meal but she did not allow self-preservation and a scarcity mentality keep her from giving her last. Your trust in God will be tested. She gave her last meal and never lacked a meal till the last day of famine.

There will be people around you (some will be believers) who do not have the means to stock up. How would you be a blessing? Be led by the Spirit of the Lord and not a scarcity mindset. Let the channels of your spirit open up. Be sensitive to prompts. Fear not. Do it in faith.

If you are like me, you will also need to repent. The season cannot change what is written. The season does not alter kingdom principles and practices. God is not in emergency mode.

There is love in sharing
Tags :
foodheartrepentance