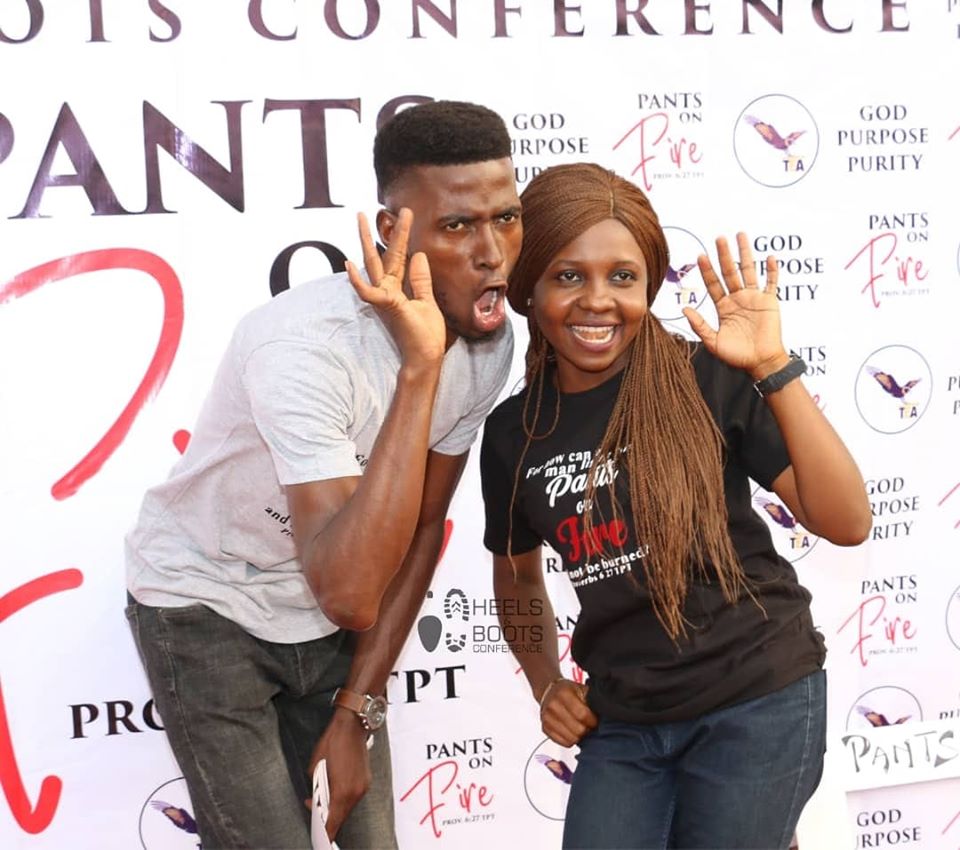 OF PHOTOGRAPHERS AND PARTY PICTURES

There are many times that I have attended functions and I had to tell commercial photographers not to bother taking pictures. Despite all the caution, there will still be some who took my pictures without asking. They begin to look for me after the event to collect and pay for pictures that I did not give my nod to. At times, I end up paying out of pity but there are times I insist that I did not request for their services.

Beloved, God is only committed to what he has commissioned.

“And I am certain that God, who began the good work within you, will continue his work until it is finally finished on the day when Christ Jesus returns”
Philippians 1:6 NLT

Can you imagine getting to your building site and meeting a ton of cement? Then a man approaches you while you were thanking God for the miracle saying, “I saw you are building here so I brought you cement for today’s work. Can I get my money?” You will ask him who commissioned him.

Beloved, when Adonijah wanted to make himself King, he had to do everything by himself.

About that time David’s son Adonijah, whose mother was Haggith, began boasting, “I will make myself king.” So he provided himself with chariots and charioteers and recruited fifty men to run in front of him.
1 Kings 1:5 NLT

A bricklayer may be concerned that there is no more material on site but the headache of how the material is gotten is that of the owner.

On the contrary, when Solomon was selected by King David as his successor, they got things ready for him.

“So Zadok the priest, Nathan the prophet, Benaiah son of Jehoiada, and the king’s bodyguard took Solomon down to Gihon Spring, with Solomon riding on King David’s own mule.”
1 Kings 1:38 NLT

Finally, did you notice that Adonijah got himself Chariots, Charioteers and 50 men but Solomon rode on King David’s mule?

Listen, one mule with the seal of the King means more than hired chariots. The chariots will look more glamorous and if you are not careful, you can fall for its glamour without realising that it does not have the glory of the King in it.

Lord, I will patiently wait for what you alone can bring even if it is a mule. I refuse to package chariots that do not have your approval.