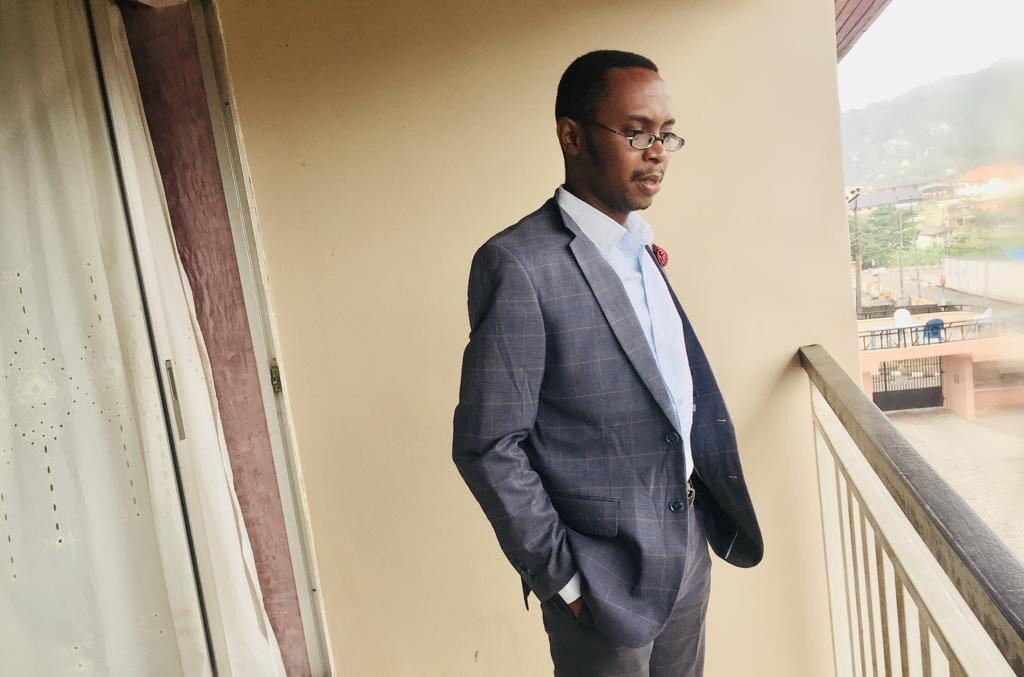 “THAT IS NOT THE TEMI THAT I KNOW”

Years back, an elderly one met one of the young ladies that I would normally relate with and asked her, “Are you not visiting Pastor’s house?” (A reference to my parents’ home). She responded that there was no one around among the children. Then he informed her that I was already back from school. Her response is unforgettable. She said, “That is not the Temi that I know”.

Beloved, you cannot tell us that you encountered Christ and there is no proof to show for it in your life and character. There must be evidence that you had an encounter.

When Barnabas got to Antioch after the news reached Jerusalem that the gospel was prevailing, he saw the evidence of the grace of God. Where is the evidence that you have met Christ?

When Zacchaeus encountered Christ, no one told him to return what he stole. He made up his mind to return it in four-fold.

If there was no deep conviction of sin- a godly sorrow that led to repentance, you are only an admirer and not a believer.

If there is no change in character, you only love the idea of Christ, you have not met him. Where is the proof that you met Jesus?

Giving your life to Christ is not mere mental assent or repetition of some words after a minister. It is more than that. It is a definitive encounter that turns a man around. It makes sin looks like poison.

That is why Jesus said, “Many will call me Lord, Lord but I will say to them ‘get away from me, I do not know you'”. How can you call Him Lord when your character and conduct does not show that He knows you?

From the day Saul called him Lord, the story changed.

Many of us love the idea of a saviour but we subtly reject the lordship of Jesus. He cannot be Lord of your life and you do not say Yes to His will.

Simon of Cyrene was coming into the city when he met Jesus Christ and the soldiers carrying the cross as they exited the city. Once they placed the cross on Simon of Cyrene, his direction changed one hundred and eighty degrees.

Some things may not even be sinful but they become the price you pay because Jesus is your Lord, the Holy Spirit is your Coach and you carry the cross. For example, you may have to apologise even when you were not wrong. You may need to show patience where you could have given a piece of your mind. You may have to change a dress when you stood at the mirror and the Lord says, “My ambassador cannot step out this way”.

The cross becomes the compass of your life and decisions. With the cross, there is the stability of choice, decision and character.

Are you carrying the cross? Where is the proof that you had an encounter?