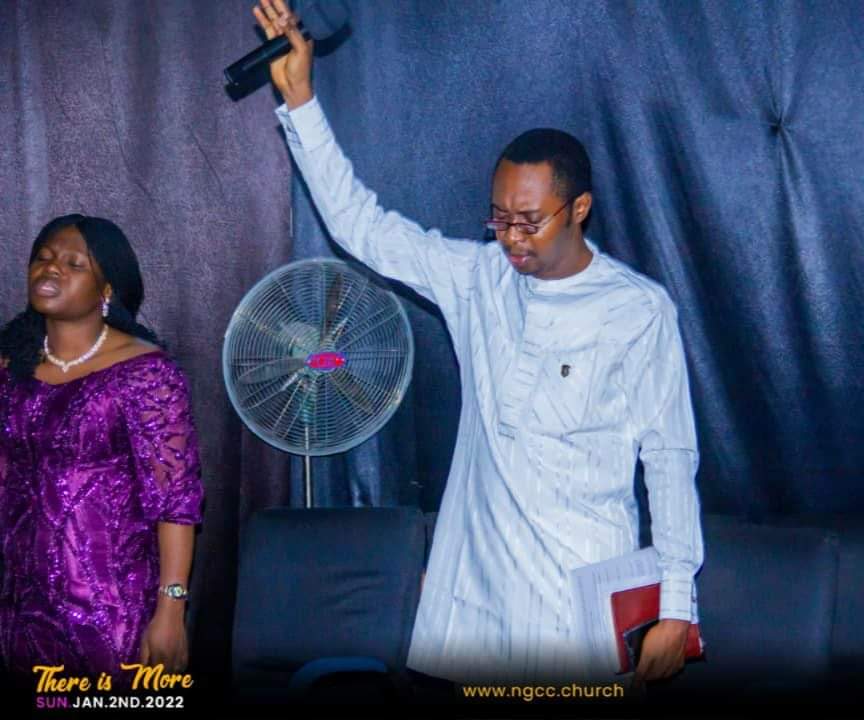 OFFENCE AND WITHDRAWAL IS A WAR STRATEGY

Sometimes ago, the devil fired an arrow of offence through a situation into my heart. One of the things he began to suggest was that “I should stop wasting my time following my Spiritual Father and my Trainers”. He suggested that I should focus on the work alone and not bother myself.

It was a tough season. I entered into prayers and meditation till I was sure that there was no trace of offence in me. I worked hard but also followed harder. I invested more in my relationship with my Spiritual Father and my Trainers. The impact is undeniable.

You need to understand that one of the tools that the devil fight with is isolation and withdrawal. Withdrawal is a deadly strategy in warfare that can swallow men. Isolation makes a man open to the poison of the enemy and defenceless from the arrows of men.

It was the strategy that David adopted in killing Uriah. He told Joab to post Uriah to the fiercest part of the battle where the strongest fighters were. He instructed Joab that the strongest men should withdraw from him and leave him alone to be killed. That was exactly what happened.

In it, he wrote, “Put Uriah out in front where the fighting is fiercest. Then withdraw from him so he will be struck down and die.”
2 Samuel 11:15 NIV

Never allow an offence to settle in your heart. Offence is the forerunner of withdrawal. Withdrawal is a strategy of the enemy that eliminates great soldiers. Do not let it happen.

In marriage, do not allow an offence to cause withdrawal from your spouse. In cold, you need warmth. So when you feel cold towards your spouse, draw close. Do not allow that gap. The cold can kill your union. Fight back by drawing close. You do not feel like holding his hand but still hold it. Then talk through it. You will come out stronger.

When the atmosphere is thick and offence is being suggested and you notice withdrawal, the devil is at work. Rebuke him. Do not accept it.

The Lord grant you wisdom.