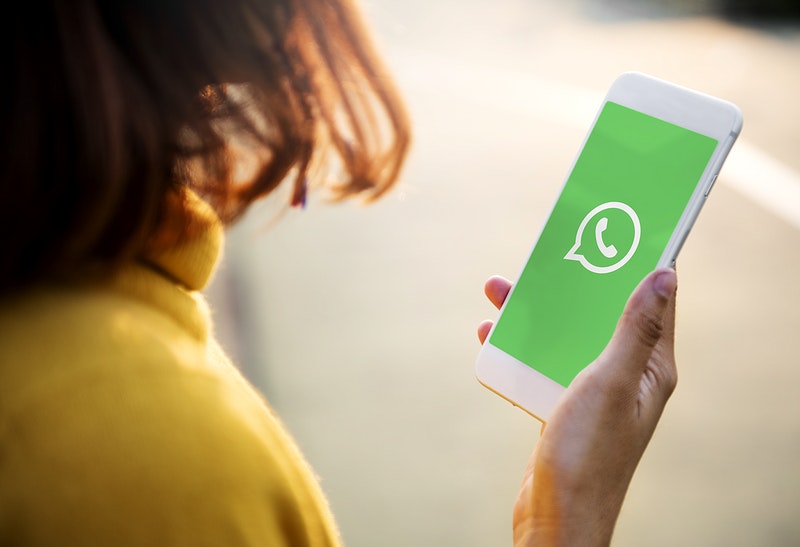 We were simply looking into each other’s eyes and talking. An evening time out was enjoyable. Then she remembered that the Whatsapp App on her phone was not working.

I picked the phone and began to work on it. After succeeding, I handed the phone over to her and she said “Thank you”.

She began to check up the phone and then I began to feel abandoned. She was no longer looking into my eyes but into her phone.

It did not take a long while at all but I was already feeling like, “but we were talking before. Drop the phone and talk with me”.

Then the Holy Spirit spoke to my heart about times I waited on God to get a thing and then suddenly after I get the thing, I stop looking into His eyes but the thing He has given me.

He reminded me about times that I would pray about a meeting and it would be successful and I never returned after the meeting to still seek His face.

Honestly, one of our test of loving God is in what we do after He has blessed us immensely.

Think about the Psalms of Solomon that said, “Except the Lord builds a house, they labour in vain that build it”.

Did Solomon write that? Solomon! Why do you have to wait on God to build again? You have all that is needed to build- enough materials left by King David, relationships to leverage on and goodwill with the people.

Let me ask you- If you have all you need to execute a project, will you still ask God whether it is His will or not!

What is the point today? Seasons like this is the best time to get carried away by things but I need you to be focused on Him.

He is the reason for the season. Reach out and show love. Do more than you would on a normal day. Say thank you to those who added value to you. Show love!

Make it about Him and not just things.

There is love in sharing
Tags :
Whatsapp