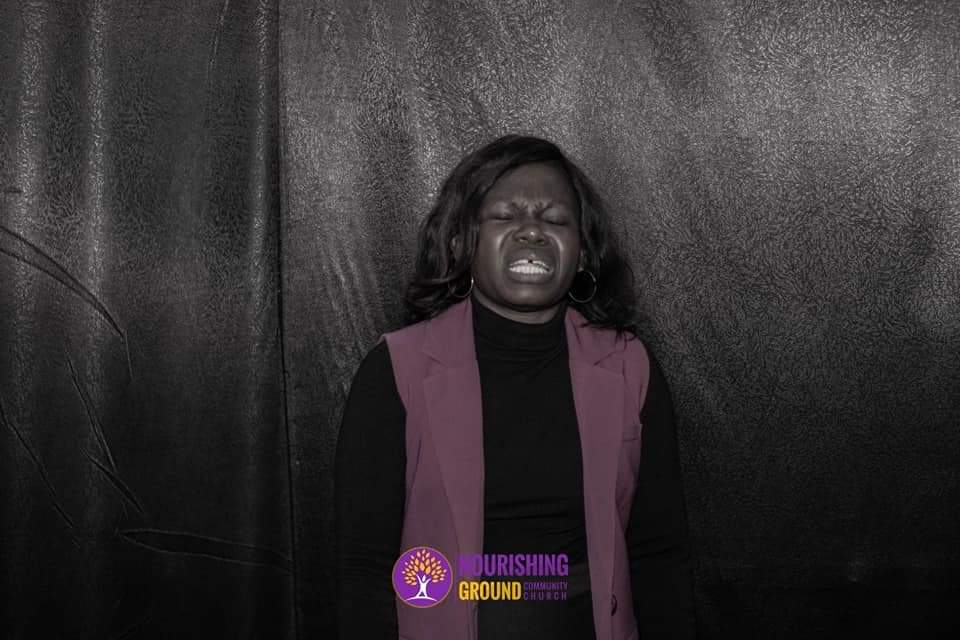 SETTLE THIS BEFORE SETTLING DOWN (3)

After the Lord revealed Irewamiri to me, my mind was still not in agreement. I heeded the prompt of the Lord to spend time in prayer. I would wake up every night and spend time in intercession. The more I prayed for her, the more the signal became clearer.

God used this illustration to teach me about prayer:

I drove by a fuel station under construction sometimes back. That was the first time that I was seeing such or probably paying close attention. I noticed that they were burying tanks – one for Petrol, another for Diesel and I guess the last was for Kerosene. But I saw three tanks.

It then struck me that when tankers come with fuel from the depot, they empty their content into the buried tanks. Truth is, if there are no buried tanks, there is no fuel station.

What is the point? Your primary assignment is to bury tanks for your courtship, marriage and homes even while you are still trusting God for a spouse and a great home.

Desire to have settled matters in prayers before “the need to pray” that all others await arises. You are not going to be fuel stations without buried tanks. You would not look all colourful on the outside with the sparkles of romance and the ‘gish gish’ of love without the depth of payer.

Connections made in prayer are always the sweetest. They have a divine touch to them. The story of Peter and Cornelius is a great example of making spiritual connections.

Nothing could have made Peter reach out to Cornelius- backgrounds and beliefs were totally different. In fact, Peter referenced it as unclean. It was taboo. But he could not shake it off. He picked the signal in the place of prayer and with a confirmation waiting right in the house for him.

A solid and prayerful walk with God will shake out every traditional and besetting mindset. The aim is to build a kingdom home and not a cultural one.

When questions began to arise in Acts 11, Peter could defend his actions because of the conviction he had.

When bonding is spiritual, crises do not break such marriages. It is strengthened. Whatever you get from the hands of God (whoever too) lasts a generation and beyond. Anything that will last must be well rooted in God.

Have the Devotionals Blessed you? Kindly send feedback.

Would you love to partner by giving? Visit www.temiloluwaola.com/partner