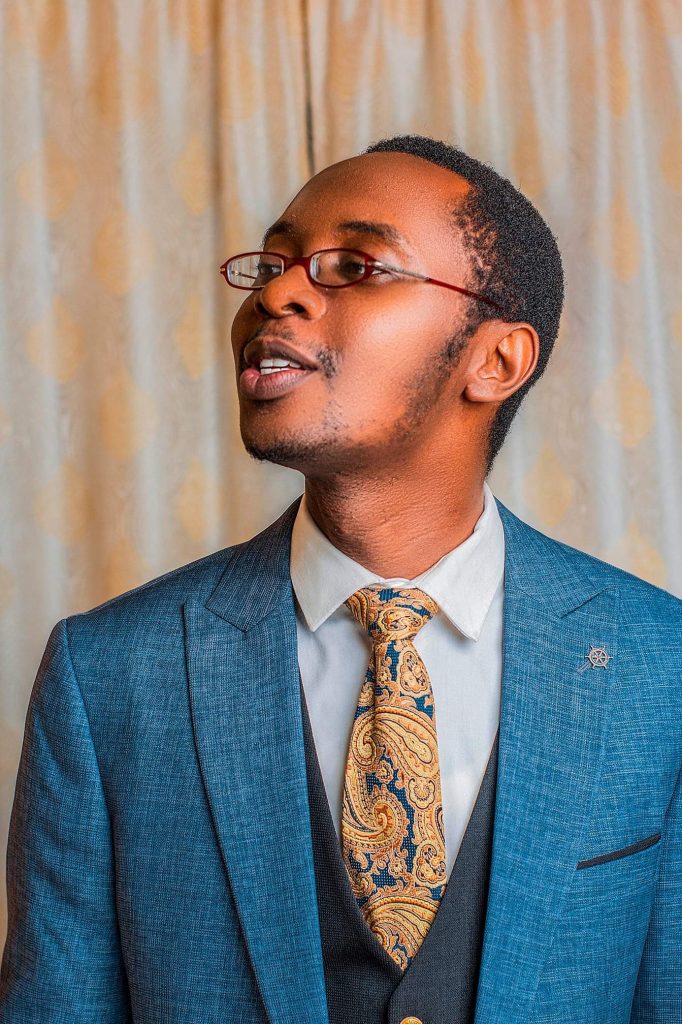 SOMETHING NEW OR SOMETHING TESTED?

We were preparing for a major meeting years ago when I was still a corp member. It was a Christian Concert with a focus on Charity. We wanted excellence. Because of this, we raised some funds to invest in some new sound accessories to augment what we had already.

We bought most of them a day to the concert. The team worked all night and all day to ensure that we had something good. Everything was going on well until the meeting commenced. More than half of the meeting, the sound had issues- we tried not to get frustrated. They only figured it out about an hour to the end of a three-hour program.

From that day, it became a major lesson for me that you do not use in battle what you have not mastered in training. While you are crying for something new, the smart ones are asking for what can be trusted. The fact that it is new does not mean it can be trusted.

Greed and low-esteem can be the driving force for what is new. You can desire and wear the armour of Saul if you think that confronting Goliath is a military weapons exhibition, but not David!

So Saul clothed David with his armour, and he put a bronze helmet on his head; he also clothed him with a coat of mail. David fastened his sword to his armour and tried to walk, for he had not tested them. And David said to Saul, “I cannot walk with these, for I have not tested them.” So David took them off.
I Samuel 17:38‭-‬39 NKJV

Saul is not going to the war but he thinks he knows exactly what David needs to win. Be bold to take off what you cannot walk in and what you have not tested. This is a war and not a weapons exhibition parade.

What did David go in?

Then he took his staff in his hand; and he chose for himself five smooth stones from the brook, and put them in a shepherd’s bag, in a pouch which he had, and his sling was in his hand. And he drew near to the Philistine.
I Samuel 17:40 NKJV

God is merciful. He will never leave you without a witness. You have something right now that can produce proof. Do not despise it. There are times you do not need something new, you only need what you are tested and you have mastered.

If you are in ministry, you do not have to sound like someone else! You do not have to copy and paste. Ask for the revelation of your staff, smooth stones, shepherd’s pouch, and sling. When you listen to fathers, the teachings have not changed. Sometimes the illustrations are still the same but there is a spirit of freshness upon them. Your fight is for that freshness!

I know you have done a lot of appraisals but do not be under pressure to change into Saul’s armour. Learn all you can from Saul but be bold to use what is tested.