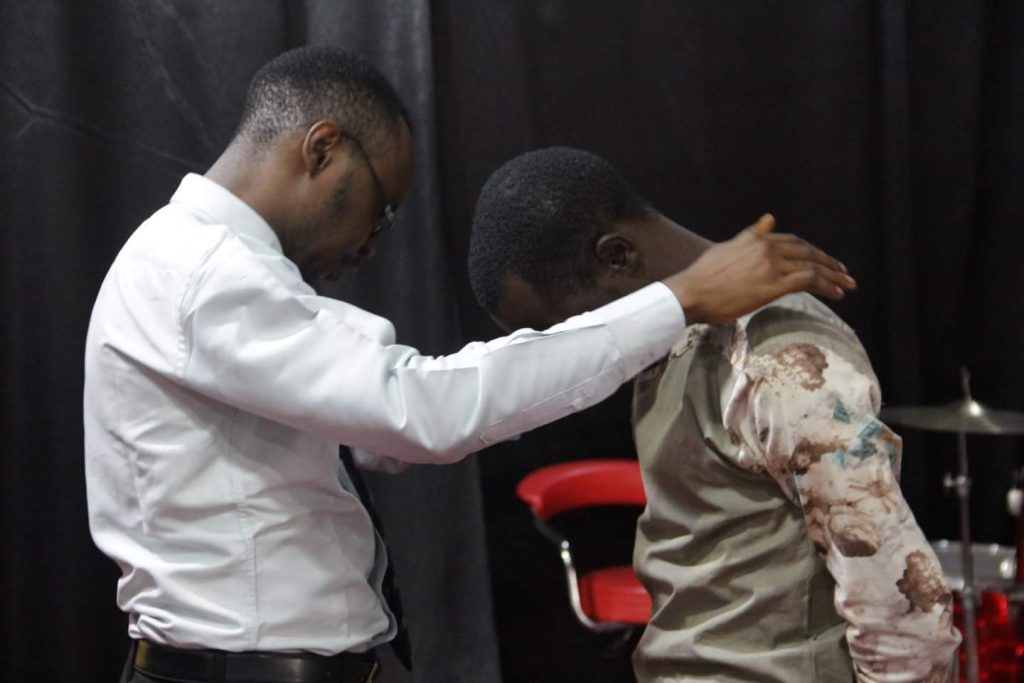 “SON, THIS IS HOW YOU ALSO STARTED” (The Blessing of Knowing What to Do Early in Life)

After the prayer meeting, a teenager walked up to me with a seed in her hands. She said, “While we prayed, God instructed me to give you this seed”. I was shocked. I was almost rejecting it when the Holy Spirit said, “This was also how you started. Why deny her now?” I smiled and blessed her.

There are two things you must ask God for – First, the grace to start walking with God early. Second, that you will be blessed with teachers who would not out of emotional care deny you of spiritual training.

Samuel’s ability to know the voice of God was guided by Eli. Samuel started early. Eli could have refused to point him to the path of spiritual awareness but he did not let any family challenges hold him back from giving Samuel guidance.

Perhaps an instructive word about starting early was spoken by Saul to David when the latter wanted to confront Goliath. Saul said these words:

“Don’t be ridiculous!” Saul replied. “There’s no way you can fight this Philistine and possibly win! You’re only a boy, and he’s been a man of war since his youth.”
1 Samuel 17:33 NLT

If you start early, you can become a Man of War even though you are still a youth. Training brings the Man out of a Child!

David told Saul that he had also started early. He had a résumé that Saul could not say “No”.

But David persisted. “I have been taking care of my father’s sheep and goats,” he said. “When a lion or a bear comes to steal a lamb from the flock, I go after it with a club and rescue the lamb from its mouth. If the animal turns on me, I catch it by the jaw and club it to death. I have done this to both lions and bears, and I’ll do it to this pagan Philistine, too, for he has defied the armies of the living God!
1 Samuel 17:34‭-‬36 NLT

Early awareness and early training prepare a man for exploits that are beyond his age. If the Lord blessed you with the opportunity to serve early and learn early, please do not bungle it.

Most of those who are front-liners today started the race of destiny very early in life. When you wake up in destiny, take the wings of the morning. Settle down to learn. Settle down to serve. Stand and become responsible.

Every time you are tempted to postpone destiny decisions because you heard a whisper that says “There is still time”, shut that voice up. That is the devil- the thief of times and chances.

Notice: Has the Compass Devotionals blessed you? Send feedback today. And you can partner with me by clicking temiloluwaola.com/partner