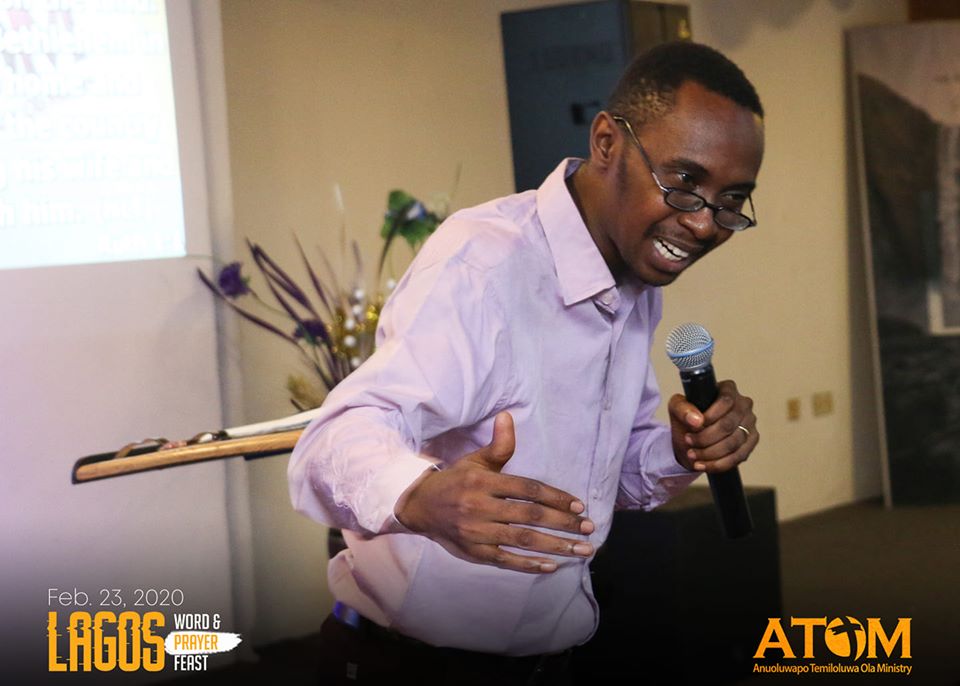 The first time I would live alone was when I got admitted to Olabisi Onabanjo University- no parental supervision, just me! That was January 2004. I was 17 years old. I spent 7 months in that school as a law undergraduate.

One weekend, while all my flatmates had travelled, sickness struck. I was running temperature. I was shivering. And it was a season when mobile phones were still a luxury. I could not call home.

In the middle of the night, all alone and in tears, I prayed for myself! I knew no principles of rebuking sicknesses, I had no scriptures to confess, I simply began to say prayers in my sincerity- God answered! I slept off and woke up healed.

If your son or daughter has no weapon to draw in the day of battle, you have failed in the place of equipping the next generation with a base and foundation that nothing will shake.

Listen! Principles are powerful. You must learn them. But there is nothing like sincerity in the place of prayer. The book of Psalms is full of prayers of a sincere man.

David did not have “Psalms” to quote like we now have but He had a relationship with God that nothing could shake. We have it better now. Peter, John and the Apostles quoted the Psalms as they prayed during the persecution.

Also, kindly know that you are the first prophet of your own life. You are the priest of your body. You can take authority over what happens there. David told his soul to “bless the Lord”. Paul said, “I put my body under”.

Next time, before you start looking around for help, take your stand first! All you need to have signs follow you in life is that “you believe”.