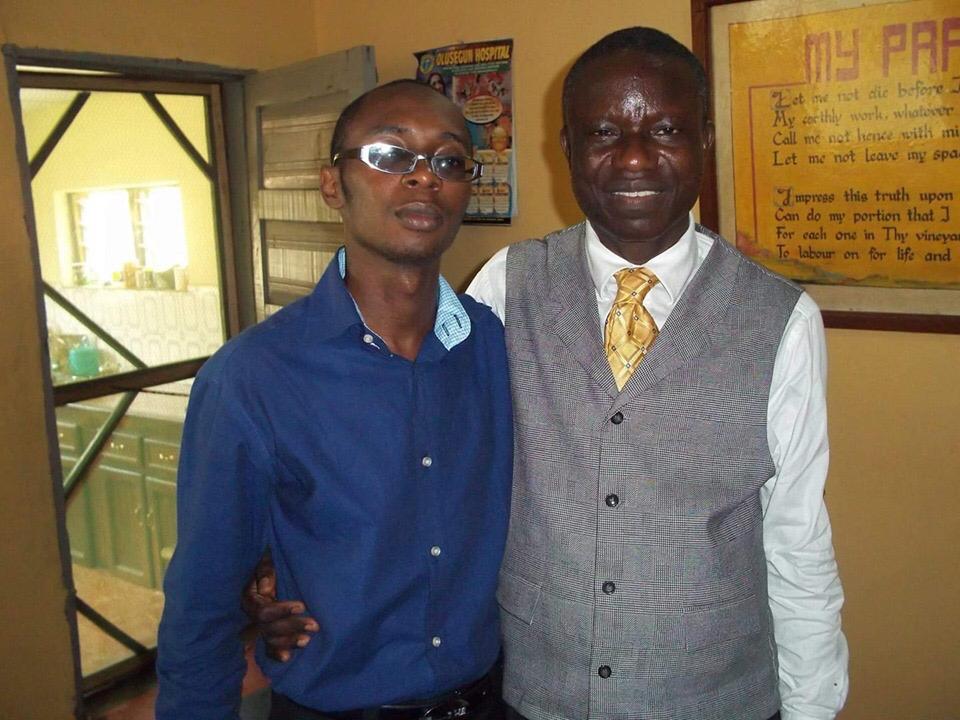 My spiritual father was teaching us sometimes ago and shared a story with us. Back in the days in the village, whenever they kill a snake while on the farm, they would carry it back to the village after the day’s work.

When they get to the village, they would behead the snake. Someone would place the head of the snake on a stick and play around with it.

But this is the deal. When the headless snake is thrown into the fire, it stills shows some signs of life. There are times it still throws tantrums. Some folks will run from it but real men know that it is already beheaded and it is only throwing fake tantrums.

Even though the devil is already defeated, he will still try to throw tantrums: Be alert, be on watch! Your enemy, the Devil, roams around like a roaring lion, looking for someone to devour. 1 Peter 5:8 GNT

As a believer, you must not be ignorant of his devices. You must not allow the devil to exploit you.

“I have done this so that we may not be taken advantage of by Satan. For we are not ignorant of his schemes” 2 Corinthians 2:11 HCSB

The devil is a beheaded snake. Do not let him use fears to ensnare you. Resist him. Stand firm in the faith. The easiest prey of the devil is the ignorant man. He thrives on ignorance. Therefore go after the knowledge of what Christ has done for you.

The devil’s case is a concluded case. His case is so pathetic that he does not even have the keys to his own apartment. Jesus said in the book of Revelations that He is the one that holds the keys of hell and death (Rev. 1:18).

The devil had the power of death. Note that it is in the past tense. The writer of Hebrews made it clear:

“…that through death he might destroy him that had the power of death, that is, the devil; And deliver them who through fear of death were all their lifetime subject to bondage.” Hebrews 2:14‭-‬15 KJV

You are no longer under any bondage. Any bondage that persists is the one that you permit. Be careful what you permit. The devil has been beheaded. He is only throwing tantrums.

(You can give to support the free distribution of the Compass by clicking this link- https://temiloluwaola.com/partneronline)