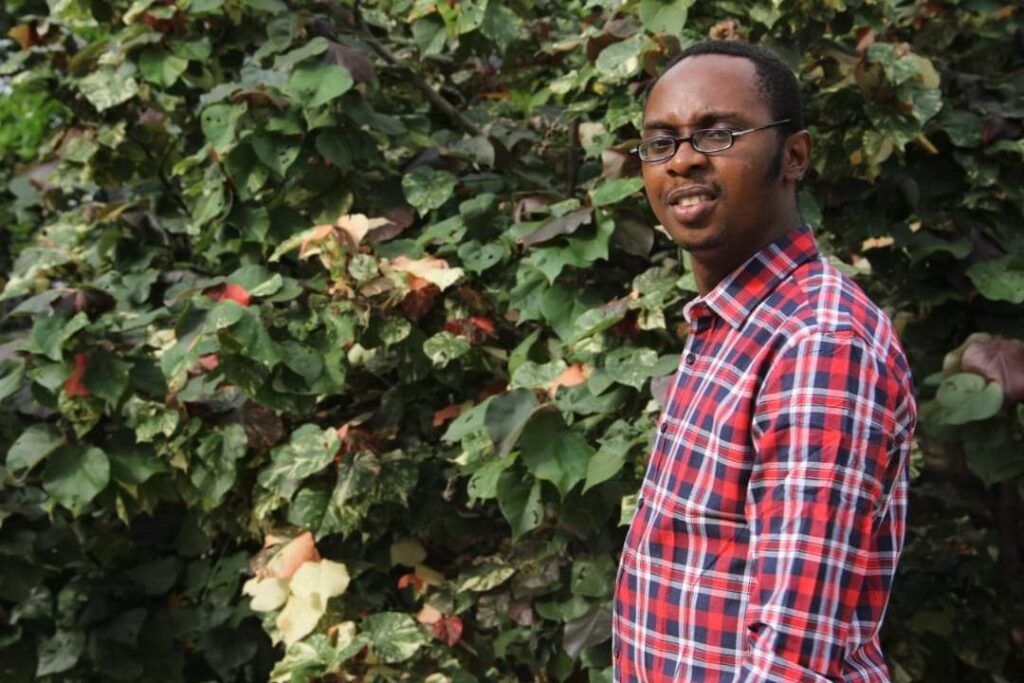 THE DANGER OF MOOD SWING

In the middle of a conversation, a dear one said “We are used to that by now. When she likes she is happy. When she does not, no one can do anything about it. She has a reputation for that”.

One of the dangers of mood swing is that it repels favour. The men who are meant to favour you when you really need it have been discouraged by your funny mood over issues that are insignificant.

Can God leverage on your look to draw favour into your life because those around you know that you are not like that on a normal day?

When Nehemiah heard the news about the walls and the gates of Jerusalem, he was heart broken. He responded with prayer and took on a fast also.

He was the cup bearer of the king. In the midst of the heaviness of heart, he showed up at his work and the king noticed that Nehemiah was not his ebullient self. Hear the words of the king:

“Early the following spring, in the month of Nisan, during the twentieth year of King Artaxerxes’ reign, I was serving the king his wine. I had never before appeared sad in his presence.
So the king asked me, “Why are you looking so sad? You don’t look sick to me. You must be deeply troubled.”
Nehemiah 2:2 NLT

He had never appeared sad in the King’s presence before. The King could see that this was not a pattern. Something must be wrong.

If you have a pattern of carrying a long face, overtime people will stop asking you if all is well. They have gotten used to such patterns. You rarely have a smile on your face. Your long-faced look is now the norm in church or at work.

The day you will genuinely need a favour, you will not access it because by then you have used mood swing to shut the door of the heart of people towards you.

If people have began to say about you things like, “Leave her/him. That’s the pattern. She/He will come around”, you are already in a danger zone that repels favour.

Even your spouse does not know how to interpret your mood again. You have used the mood to manipulate and intimidate. Your friends and family have withdrawn into their shell. You need to repent.

The favour of rebuilding the walls and the gates of Jerusalem was tied to the face of Nehemiah. What does your face attract?