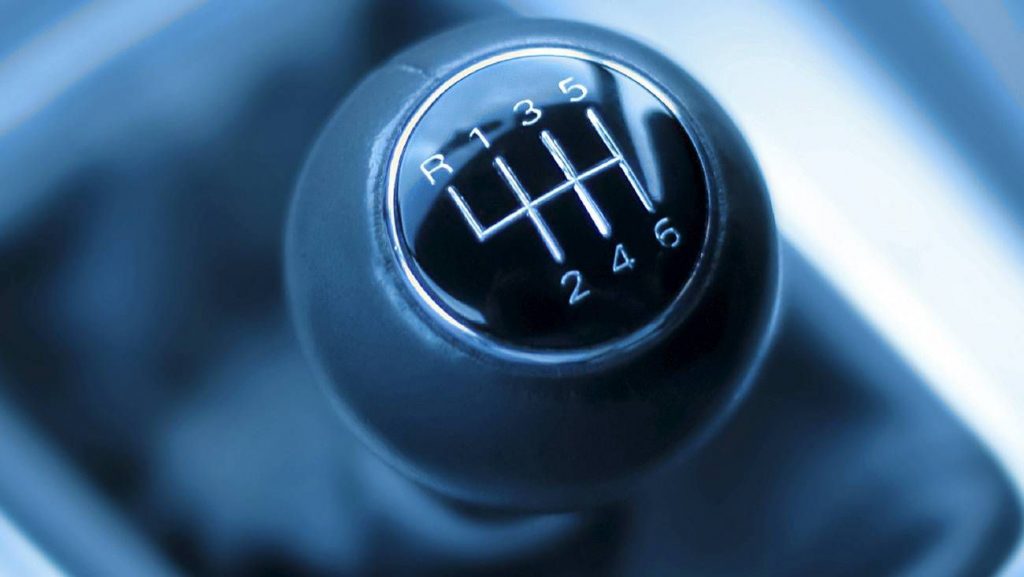 PUT THE CAR ON NEUTRAL

I had an opportunity of seeing a vehicle being towed. The operator of the towing van just after hooking up the car said, “Put the gear on neutral”.

A light bulb came on- There was no way he could tow a car with an engaged gear. The gear had to be on neutral. Why? Where the towing vehicle turned, was where the car was going to turn also. It will all be with ease.

The challenge with a lot of Christians is that we relate with the Holy Spirit with engaged gears. We already have made a decision. We are not open to wherever and whatever the instruction of the Holy Spirit is.

Think of Mary for instance- Even when she did not understand how the words of the Angel would come to pass, all she said was “Be it unto me according to your word”.

Think of Joseph- at every point he was open to the leadership of the Lord. He did not make things hard for God at all. His heart was willing to be led. Every instruction he obeyed preserved the life of Christ as a child.

Therefore speak to them and say to them, Thus says the Lord God: Every man of the house of Israel who takes his idols [of self-will and unsubmissiveness] into his heart and puts the stumbling block of his iniquity [idols of silver and gold] before his face, and yet comes to the prophet [to inquire of him], I the Lord will answer him, answer him according to the multitude of his idols,
Ezekiel 14:4 AMPC

Once you have an idol in your heart, even when you seek God all you will hear and see eventually will be the voice of what you have constructed in your heart.

Are you on neutral?