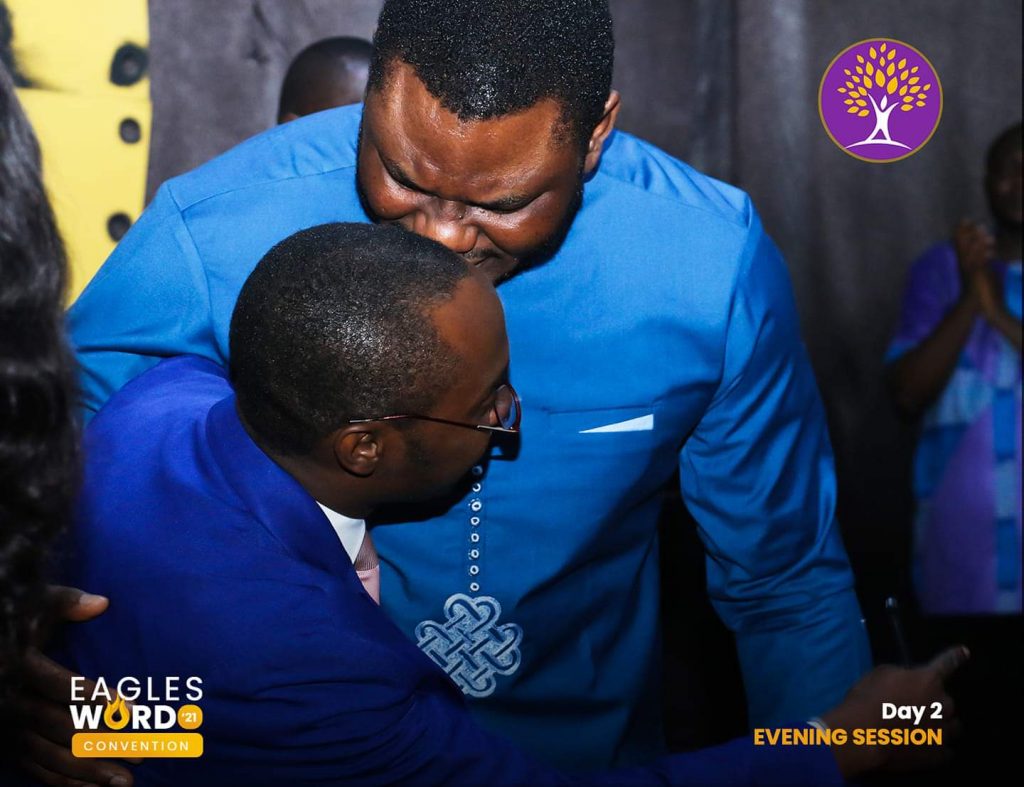 THE DAY THE GENERATOR REFUSED TO START

The generator at home began to show interesting signs- it became so hard to pull. It respects only the man of the house. It also began to consume oil aggressively. We have to constantly refill the oil so we can get it running.

One evening, it refused to come on despite all the aggressive pull. It struck me and I said to the person trying hard at it to check the oil. It had dried up in less than twenty-four hours.

Even Jesus had to be anointed for his assignment.

“How God anointed Jesus of Nazareth with the Holy Spirit and with power, who went about doing good and healing all who were oppressed by the devil, for God was with Him” Acts 10:38 NKJV

Samson saw how hard ministry becomes without the anointing of God. It becomes a mere show of physical aggression that produces no results at all.

So he awoke from his sleep, and said, “I will go out as before, at other times, and shake myself free!” But he did not know that the Lord had departed from him.
Judges 16:20 NKJV

When a man runs out of the anointing, he becomes easy prey for the enemy. He becomes a sport. Ministry becomes like a performance.

So it happened, when their hearts were merry, that they said, “Call for Samson, that he may perform for us.” So they called for Samson from the prison, and he performed for them.
Judges 16:25 NKJV

The anointing is refreshed only in the presence of the Lord. If we do not spend time in His presence, we would not be able to generate or distribute power.

Like a dead generator that lacks oil, power will not be generated and it cannot be distributed.

Protect the oil upon your life at all costs. It is your crown of a priest. You are a new testament priest. Do not joke with it and let nothing tamper with it.

Neither shall he go out of the sanctuary, nor profane the sanctuary of his God; for the crown of the anointing oil of his God is upon him: I am the Lord.
Leviticus 21:12 KJV

When you are anointed, you operate as a king among men. When you tamper with it, men will ridicule you. Do not take it for granted.