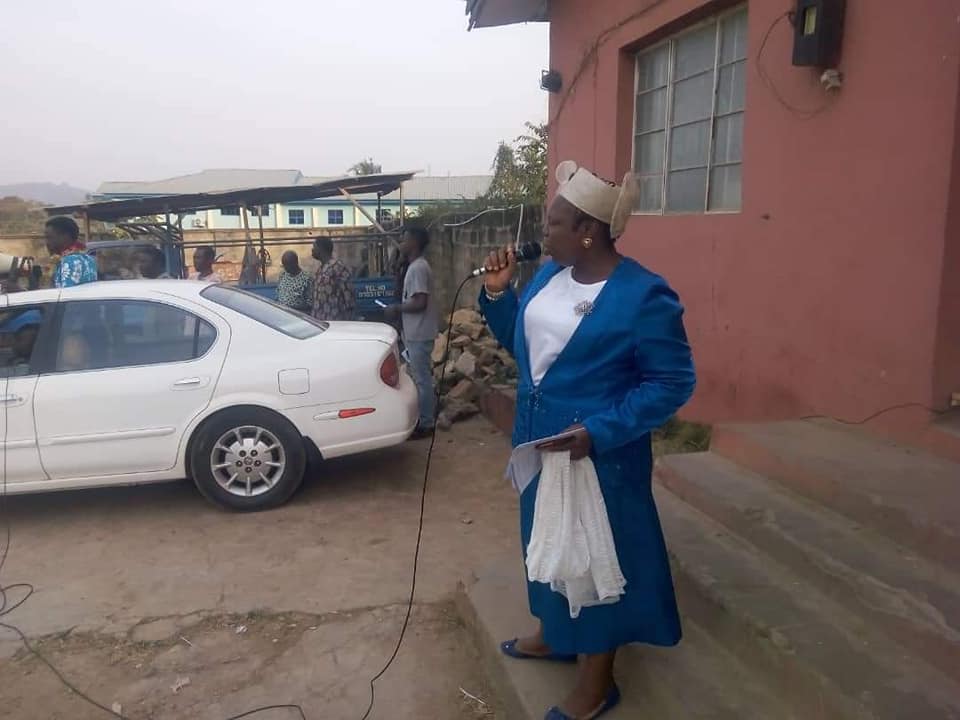 THE HEART OF AN INTERCESSOR (A Tribute to Rev. Mrs Titi Bamidele)

I had not seen mummy in a long time. Since I would be passing through Ilesa to Akure for a meeting, I knew it was the best time for a stop over.

I stopped over with good news- that week was when Irewamiri discovered that she was pregnant of Danielle and we await our first baby. This was June 2016.

I told mummy the good news of her conception. I gave her a seed. She blessed me with her books. Throughout the nine months of pregnancy, mummy touched base with us.

Nine months later, March 2017, after a long night of labour where Mummy still stayed in touch, I informed her that Danielle had landed. What she said afterwards shook my world:

“Glory to God. Pastor Temi, now I can go and open that envelope you gave me as a seed. I had kept it in my Bible as a point of contact to keep praying for my daughter and the baby on the way”.

I was shocked.
Who does that?
Mummy does.

There is no genuine prophet of God who is a slave of money. There is no genuine intercessor who is tied to material things. One of the basic trainings of a person who wanted to follow Jesus was to “Go sell all he has and give to the poor”. It was definitely tough.

How many times do you promise to pray for people but you never did?

The life of an intercessor is portrayed in Hebrews 13:3: “Identify with those who are in prison as though you were there suffering with them, and those who are mistreated as if you could feel their pain.” TPT

They are full of empathy. They can place themselves in the shoes of the person they are standing in the gap for.

Moses told God to remove his name from the book of life while the nation of Israel is spared. What a heart!

A true intercessor does not shake off a burden. They pray until it is lifted. They are not “wishy-washy” with people’s challenges. They carry it as priests into God’s presence.

They are like Moses and Samuel. Samuel said refusal to pray for others as a priest over them is sin.

“As for me, the Lord forbid that I should sin against him by no longer praying for you…”
1 Samuel 12:23 GNT

God commended Moses and Samuel as great intercessors in the days of Jeremiah:

“Then the Lord said to me, “Even if Moses and Samuel were standing here pleading with me…” Jeremiah 15:1 GNT

My heart beat is “Lord give me a genuine heart for others. Let me love indeed”.

What is your own prayer?