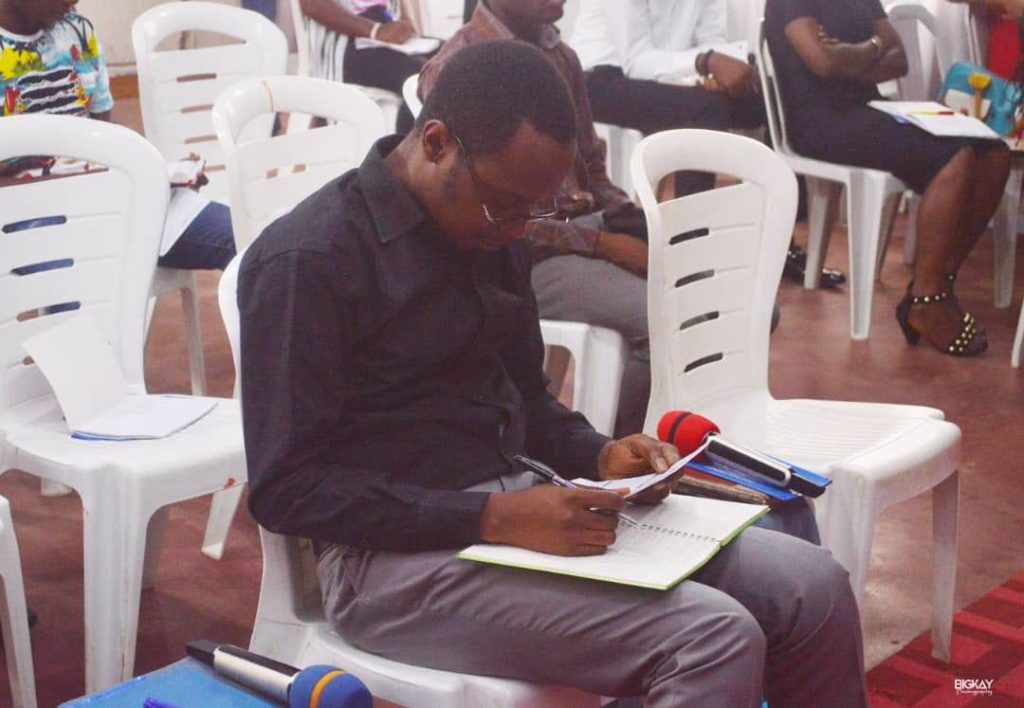 THE MIRACLE IS HIDDEN IN THE LITTLE

The issues became overwhelming that evening- she poured out her heart and I listened but I did not know when tears began to drop. We eventually resolved the issues while we went ahead to teach some protégés that night.

The following day, without hesitation, we raised the issues with our mentor and teacher. He gave a simple counsel that changed our family life forever.

Sometimes, the miracle is hidden in the little. All you need to do is make a little adjustment and your life changes direction forever. The challenge we have is that we despise the little. We look at the challenges before us and despise the help God has given to us. We look for miracles in bigger things yet they are hidden in little moments.

Let me ask you: What is the little adjustment that you can make in your life and journey that will change the look of things?

For instance, if you complain that you are not growing spiritually, could the little change needed to be that you should sleep earlier so you can wake up earlier? That little change can give you room to improve on your personal devotion.

What little shift can you make in your marital journey that will restore the flames of romance and the passion you have for each other? Could it just be as simple as deliberately picking the need of your spouse?

There are times you would be in a hurry wanting God to do more and use you more. God keeps saying to you that the miracle is hidden in the little. Are you consistent with fasting, praying and studying?

Champions are known not by what they do in the ring but by their daily routine. What little are you doing now that takes you a step closer to the big things you desire. That little could be speaking to a teacher.

You will have 5000 hungry men and a purse that cannot carry the bill and God will say the miracle is hidden in five loaves of bread and two fishes.

What you seek in the palace may be lying in the manger. You keep looking up to the trees for fruit and God is asking that you look down for seeds. The miracle is hidden in the little.

The son of the prophet died a debtor yet the answer to all his pressure was a jar of oil somewhere in his wife’s kitchen.

If David had despised his sling and stone while he romanced the armour of Saul, he may never have returned alive from his confrontation with Goliath.

I know you really want to change the world and you are so passionate to see it all happen but God says to you that, “Start with the twelve”. Twelve men who had flaws became God’s channel to pass on his plans and purpose to the entire world.

Would you ever have imagined that the solution to a challenge as huge as the Red Sea was as simple as the lifting of a rod? Faith is simple. We only complicate it with our own expectations.

Who would have thought that the Messiah would come without any drama? No wonder they kept looking at him and calling him “the son of a carpenter”. They could never have imagined that the saviour would come in the loins of a virgin called Mary (that they all thought got pregnant out of wedlock)

What is the little that you despise now?
What can you do to make that shift?

One step can end up impacting a mile!