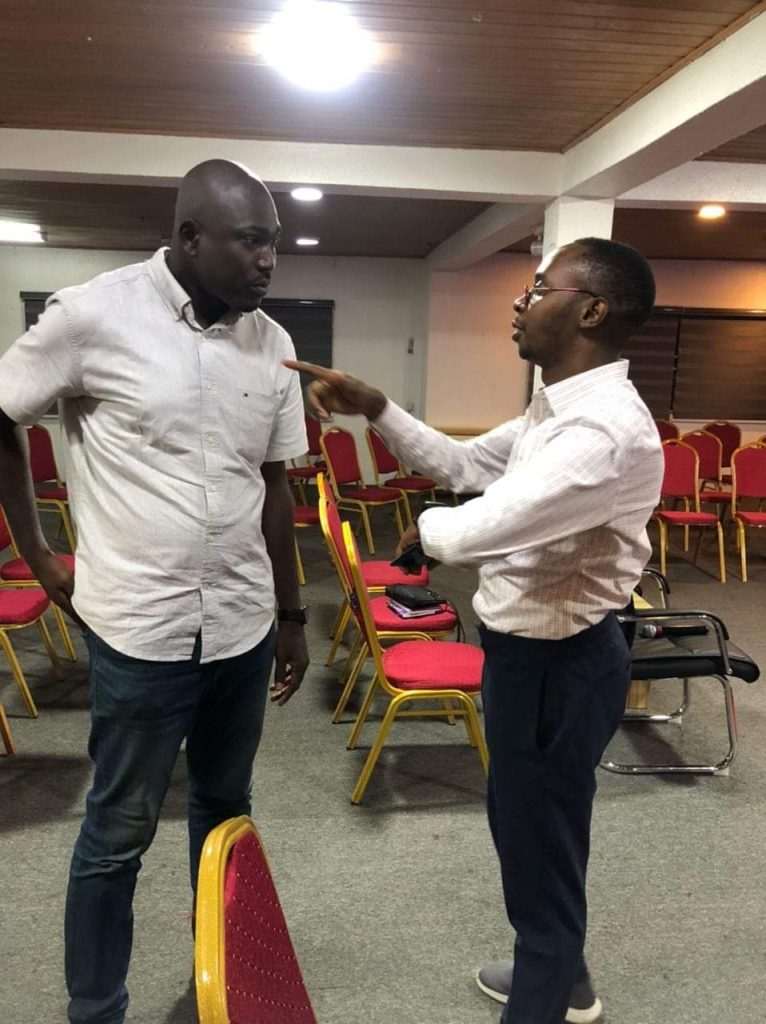 Two of my dear ones would always get a steady supply of fried rice from Irewamiri every Thursday. Once she made our meals, she puts them into consideration. They were still bachelors.

One relocated while the other got married. One Thursday, Irewamiri said, “Now, no more fried rice. He has outgrown it”. I had a good laugh but learnt a huge lesson also:

When some things stop, it is not because you did anything terrible. Sometimes, it is simply because you have grown and seasons have changed.

Some people want to remain in the same spot because of the small drops of survival. However, there is a rain of supplies if only they would outgrow their excuses.

The children of Israel had a supply of manna daily in their wilderness season. God did not leave them without supply but God did not want them to love their entire lives waiting on Manna.

The manna stopped the day after they ate this food from the land; there was no longer any manna for the Israelites, but that year they ate the produce of Canaan.
Joshua 5:12 NIV

Once they set their feet into the promised land, the manna ceased. Why? They could now eat from the trees of the land. They could now plant and wait for the harvest.

Do not live your life on your “pity” supplies. You must outgrow it. Ruth and Naomi enjoyed pity supplies for a while most likely. But then one day Ruth stood up and said, “I would love to go into the fields”.

And Ruth the Moabite said to Naomi, “Let me go to the fields and pick up the leftover grain behind anyone in whose eyes I find favour.” Naomi said to her, “Go ahead, my daughter.” So she went out, entered a field and began to glean behind the harvesters. As it turned out, she was working in a field belonging to Boaz, who was from the clan of Elimelek.
Ruth 2:2‭-‬3 NIV

If she sat down with pity supplies, she would never have walked into the miracle of favour. Beloved, favour is in the field. Favour works for those who work. The lazy should not expect any favour. There is a need to grow and outgrow handouts.

For that young graduate, I know you have great plans and huge dreams but please do not keep sleeping while others go working. It is time to get into the fields. There is a need for you to wake up and take responsibility. There is something you can do.

A father in the faith shared the story of a graduate who got the job of a sales manager while hawking the company’s product in an open market. He did it so well that a management staff of the company could not resist extending an opening to him. The rest is history.

Do not sit down lazy and expect grace to speak. Get up! Get working. Outgrow the limits. Refuse to be the recipient of handouts for life. Become a giver also.