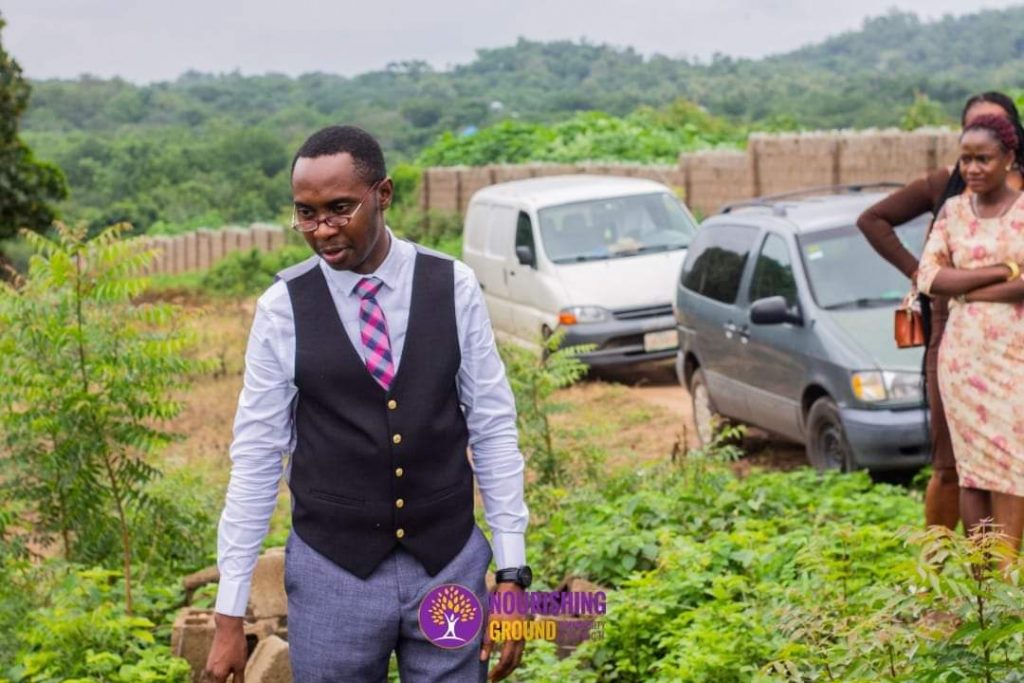 HOW SHE GOT A SCHOLARSHIP

We were in the pastoral council meeting when the issue of a young girl was raised. She needed support for her academics. The key that opened the door for her was simple- She had constantly improved in capacity and character. Almost everyone in the council knew how weak she was academically and is a witness to her academic turnaround. The same shy girl has become confident and her grades speak greatly about the turnaround.

There is a favour that comes by covenant. It does not need your contribution per se. Mephibosheth got favoured by David because of the covenant that he had with Jonathan.

But there is a favour that comes because you have shown a sense of responsibility. Most dimensions of favour are within this category:

Joseph enjoyed favour in Potiphar’s House, in Prison and the Palace because of the sense of responsibility that he had. He was faithful with things that were for another. He was not cutting corners. He genuinely cares for others.

Joseph found favour in his eyes and became his attendant. Potiphar put him in charge of his household, and he entrusted to his care everything he owned. So Potiphar left everything he had in Joseph’s care; with Joseph in charge, he did not concern himself with anything except the food he ate. Now Joseph was well-built and handsome,
Genesis 39:4‭, ‬6 NIV

It was not his good face that brought the favour. It was his great conduct. Nothing was missing under his care. He executed tasks diligently. He ensured that there was a profitable turnaround.

Growth attracts favour. Esther showed a sense of responsibility and growth by sticking to instructions given by both Mordecai, her foster dad and Hegai, the Chief Caretaker of the Palace. Lessons learnt from the two of them kept her focused on what was relevant. In the end, she found favour in the sight of all who saw her.

When the turn came for Esther to go to the king, she asked for nothing other than what Hegai, the king’s eunuch who was in charge of the harem, suggested. And Esther won the favour of everyone who saw her.
Esther 2:15 NIV

You attract favour when you listen to those who have been to the place that you desire to be. They know the way there. Your journey is longer when you think you are smarter than fathers and teachers.

“…for she continued to follow Mordecai’s instructions as she had done when he was bringing her up” Esther 2:20 NIV

Once you outgrow teachers, you will shut yourself out of doors of favour and impact. Do not stop growing. Growth is an investment in yourself that does not crash.