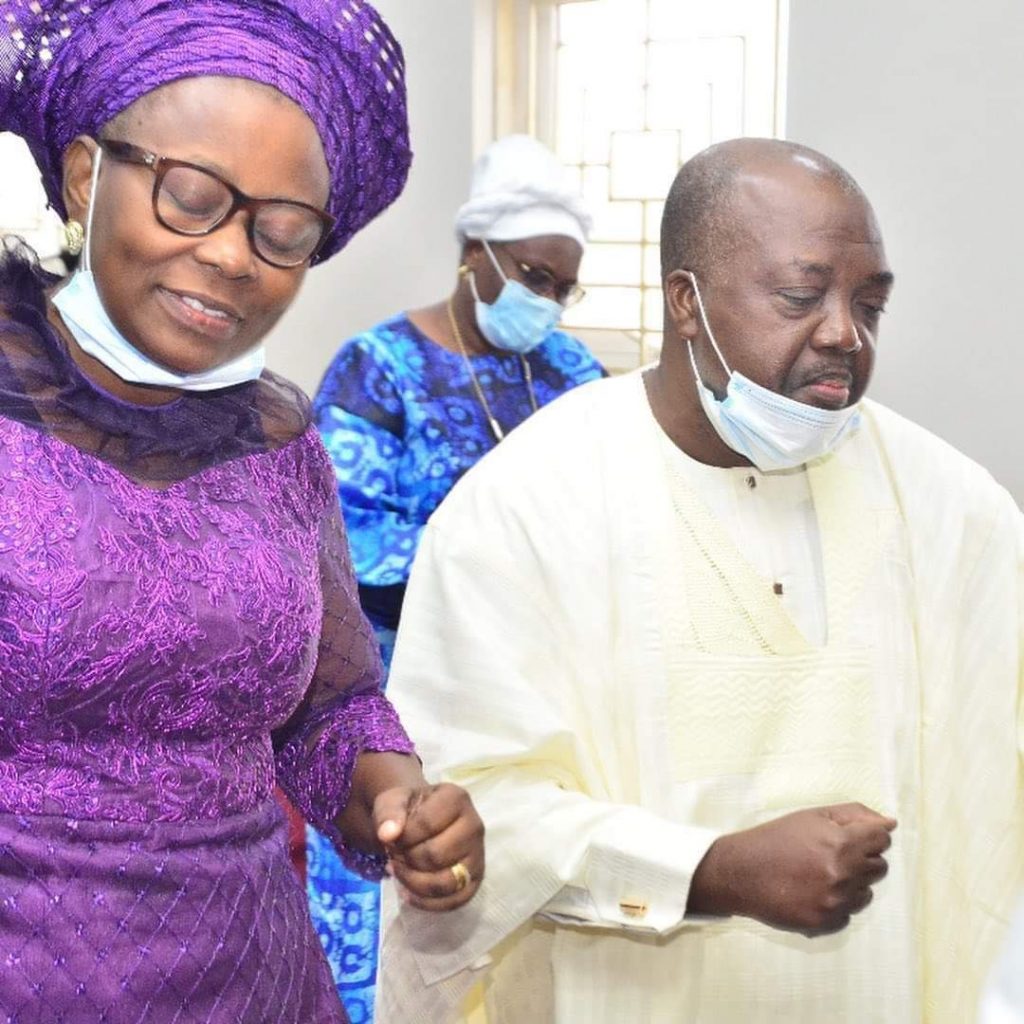 It was a Saturday evening. I was still an undergraduate. I was spending some time with my Aunt. It was the first time I was visiting her family. She said to me, “Temi, we have a 10 minutes section of tits and bits in teens church. I would love you to share something with the teenagers”.

I spent virtually the whole night in prayers and studies. I shared that Sunday about “The Story of Joseph and I”. The rest like they say is history. That door has opened many other doors today.

First, it is a delight when your family members see and recognise the grace of God upon you and they do not despise it.

The people who knew Jesus from birth took the grace of God upon His life for granted. They never stopped seeing him as the son of the carpenter or as the brother of James or as the smart boy who delivered the furniture they use at home or their office. Their view of Jesus was limited.

He came into the very world he created, but the world didn’t recognize him. He came to his own people, and even they rejected him.
John 1:10‭-‬11 NLT

Even when his brothers seemingly recognised the grace upon His life, they ridiculed him and played pranks on Him:

And Jesus’ brothers said to him, “Leave here and go to Judea, where your followers can see your miracles! You can’t become famous if you hide like this! If you can do such wonderful things, show yourself to the world!” For even his brothers didn’t believe in him.
John 7:3‭-‬5 NLT

So, it is a rare thing for people who are close to the one the Lord has called to recognise and receive of the Grace of God upon their lives.

However, anyone that has the call of God upon his life must pass this test of how he treats those who are close to him also. The first miracle of Jesus happened because of the demand of His mother. If you take those close to you for granted, the doors of your prepared season may never open to you.

Second, when a door opens to you, make sure it meets you prepared and after it has opened, go back and invest again

Be prepared for your open doors and when they open, let your preparation go to a new level.

Begin to engage your mind while in the prison of waiting by asking yourself “If the palace of my destiny sends for me, how will I appear, what will I say that will ensure I do not come back here?” Send your mind on a trip to your future.

To change levels, your imagination needs to be actively engaged. The problem most times is that the imagination of many has been corrupted by lust, limited by mediocrity and disorganized by distraction.

Do not sit back and relax when the door has opened. An open door is not the end of the journey, it is the beginning. Never take it for granted.