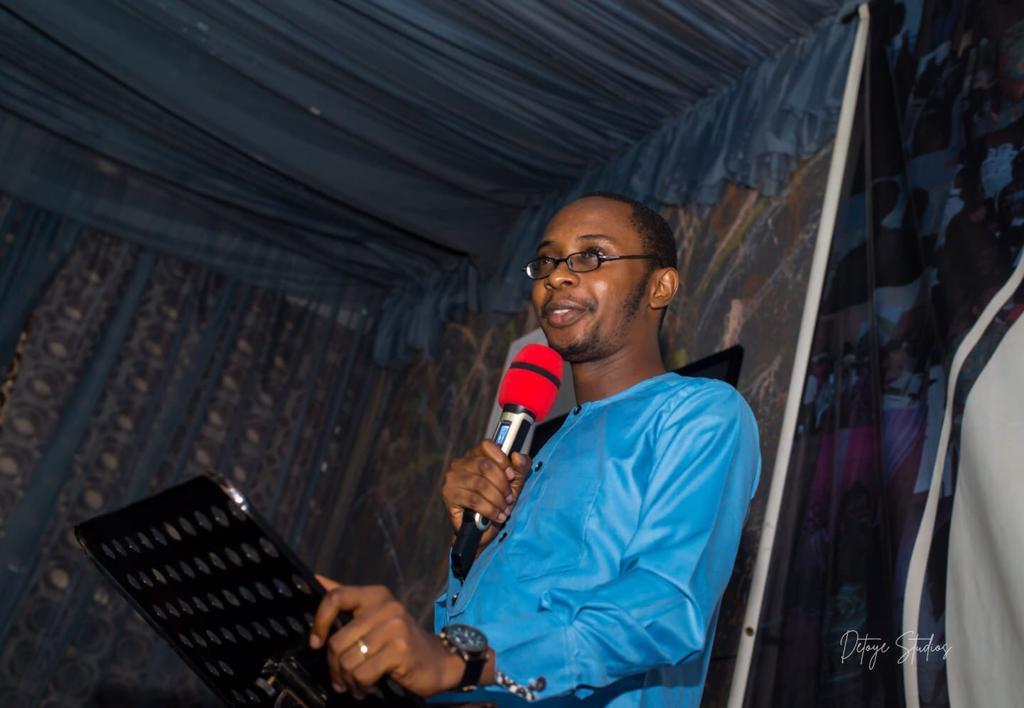 THEY WRITE EXAMS IN PRISON

I was visiting one of the examination regulatory bodies for secondary schools in Nigeria. While I was in a conversation in one of the offices. My eyes strayed to the notice board. I saw something interesting that I never knew before.

There was a notice on the board about candidates who write exams from the prison. I was alarmed. I asked, “Can someone in prison write exams?”. The response was, “Yes. They do. They are given designated centres and escorted by security details”.

Beloved, a prison is a place where is seems as though life is on a stand-still. In prison, you are limited physically but one thing that you can refuse to settle for is mental confinement.

It reminded me of Joseph. Joseph also wrote examinations in the Egyptian prison. Even though he was physically limited, he ensured that he was not mentally caged. Even though he had no recorded dreams anymore, he knew nothing should stop the dreams he once had.

So Joseph maintained a great positive spirit. He was so mentally alert that he became the custodian of meals rather than just a consumer. He took care of others.

Joseph was so mentally alert that he noticed when others were in a bad mood and reached out to mentally strengthen them. You know that takes a lot. Joseph wrote his exams and passed in outstanding colours. The prison could not keep his mind from the palace.

When life confronts you with challenging moments, refuse to be mentally caged. When all around you looks the same, fight for a mental strength that nothing can withstand.

Think about Paul also. Most of the letters of Paul were written in chains from prison or at times from house arrest. His pen went where his legs could not go. Till today, we read from Paul-a man that refused to be caged mentally by his circumstances.

Paul was so mentally secure that he kept telling the churches he wrote to that he desires to visit them soon. At a point, he told Philemon to prepare a guest room for him. He refused to be mentally caged.

There is a dimension you can operate in that your environment will bow to the inner strength you have built. Joseph did not sound like he was in prison. Paul did not talk like he was in chains. No amount of water can sink a boat as long as it is outside the boat.

It can look like you are in front of a red sign but it will soon turn to green. Be prepared to take your legs off the brake and put some pressure on the accelerator- you are about to have a quantum leap.

(Would you love to partner with me as we publish online and distribute hard copies of the Devotionals. You can do so via www.temiloluwaola.com/partneronline. If you have a challenge doing that, send a message to +2348077467754)

There is love in sharing
Tags :
josephpaulprison