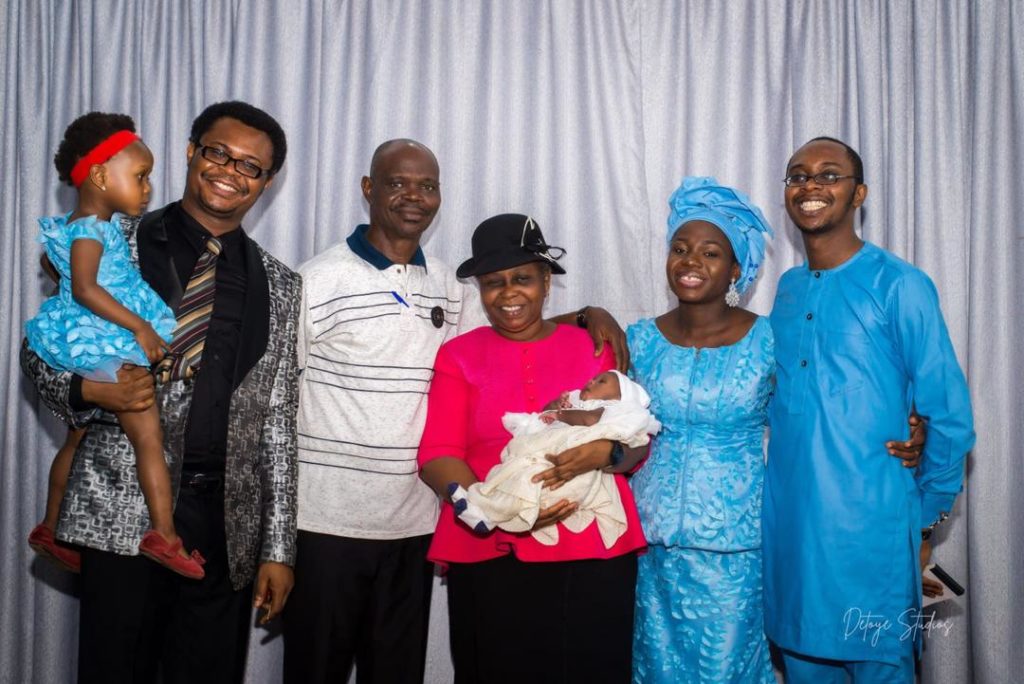 THINGS A FATHER MUST NEVER FORGET (4)

My dad gets to play pranks on us at times. One afternoon, he called and requested that he needed to see me. I went to meet up with him in his office. He gave that look that showed he had something important to say. He then said, “My son, I have a child outside” (meaning another woman has a baby for him).

I looked at him and laughed hard. If there is one prank that failed, it would be that one. I knew he was playing a fast one on me. Well! We went ahead to discuss the real reason he called.

Dear father, one of the things that you must never forget is this- Character is everything. A good name is a legacy. Have you earned the trust of your family? A good name is priceless. It is better than silver or gold.

Do you owe and not repay? Do you know the book of Psalm calls it wickedness? “The wicked borrow and never repay”
(Psalms 37:21 NLT) Do you know being called a “debtor” is not a good thing? It is worse if you run a business but you do not pay your workers.

Do you run after women? Are there numbers stored in codes on your phone? Are there text messages you have to delete? Is there another young lady that keeps you warm in the office or after office hours?

Control your sexual urges and guard your heart against lust. Don’t let your passions get out of hand… Why would you want to even get close to temptation and seduction, to have an affair? Many mighty ones have fallen and have been brought down. If you’re looking for the road to hell, just go look for an affair!
(Proverbs 7:25‭-‬27 TPT)

Look at David- David had a fling with Bathsheba. He ended up murdering her husband to cover his tracks. But he triggered a series of mess in his home- His first son raped his only daughter. His third son killed his first son. His third son rebelled against him and raped his father’s concubines in broad daylight. David triggered a mess.

But the story of David did not end in the mess. God sent a Nathan to him. God redeemed David. When Jesus came, he was called the “Son of David”.

There is power in acknowledging that you have missed it. There is restoration when you repent.

Today, I pray for you- may you be delivered from the grip of a bad name.

If people keep saying about you terrible things that you have not done, I rebuke that evil spirit of slander. However, ensure that you walk in righteousness. Give no foothold to the devil.

Leave a legacy! Be a man of character.

(You can visit www.temiloluwaola.com to read up previous posts and partner with me to do more)

There is love in sharing
Tags :
fatherparents