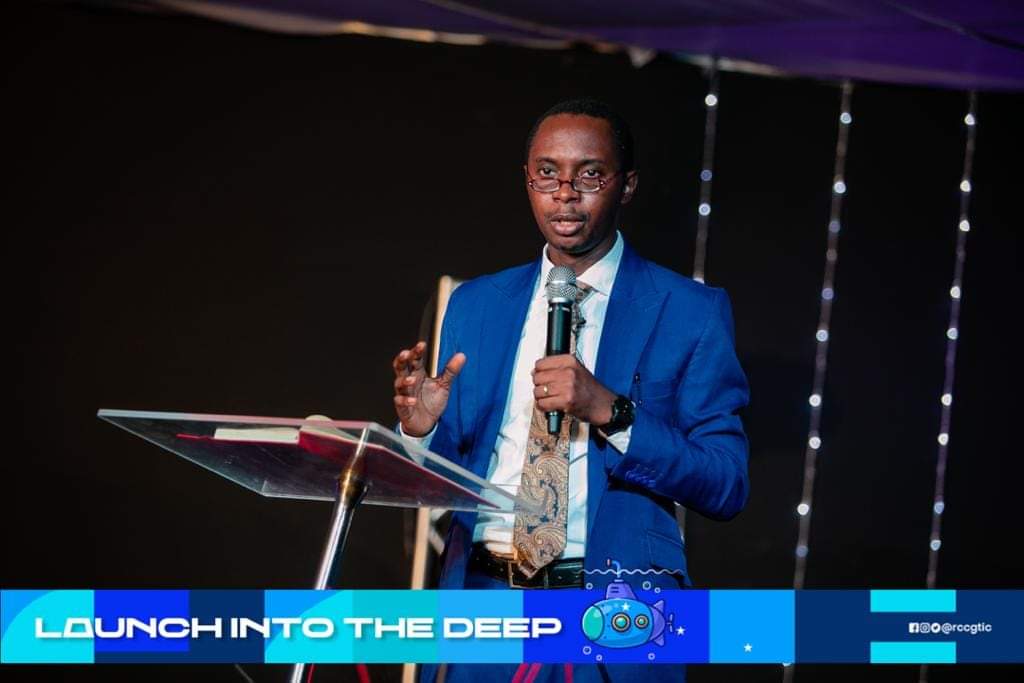 Some years back, we were listening to a dear father in the faith and he mentioned that in the life of a man, there can be divine things, human things and if permission is granted, devilish things.

He then added that oftentimes than not for devilish things to be added to a man, there must have been permission from that man already.

The devil waits for a man to permit him before he operates in a man’s life. One of the ways a man grants the devil permission is through sin and character flaws.

When the Bible mentions that the devil goes around roaring like a lion seeking whom to devour, what does that mean? First, the devil does not have who to devour. Second, he looks for where he has been granted permission.

The devil seeks for character flaws in a man. Character flaws permit the devil to operate. If the edge is not broken, the serpent cannot bite. Deny the devil space by living a righteous life.

Then a man of God came to Eli and said to him, “Thus says the Lord: ‘Did I not clearly reveal Myself to the house of your father when they were in Egypt in Pharaoh’s house? Therefore the Lord God of Israel says: ‘I said indeed that your house and the house of your father would walk before Me forever.’ But now the Lord says: ‘Far be it from Me; for those who honor Me I will honor, and those who despise Me shall be lightly esteemed. And it shall come to pass that everyone who is left in your house will come and bow down to him for a piece of silver and a morsel of bread, and say, “Please, put me in one of the priestly positions, that I may eat a piece of bread.” ’ ”
I Samuel 2:27‭, ‬30‭, ‬36 NKJV

The company that Abiathar chose to follow during the crisis of Adonijah led to the ultimate fulfilment of the prophecy.

Rebellion and disloyalty opened the door for the fulfilment of the prophecy in the days of Abiathar.

And to Abiathar the priest, the king said, “Go to Anathoth, to your own fields, for you are deserving of death; but I will not put you to death at this time, because you carried the ark of the Lord God before my father David, and because you were afflicted every time my father was afflicted.” So Solomon removed Abiathar from being priest to the Lord , that he might fulfil the word of the Lord which He spoke concerning the house of Eli at Shiloh.
I Kings 2:26‭-‬27 NKJV

If Abiathar did not have the challenge of making that wrong choice, he would still have remained a priest. It was the loophole of misjudgement and disloyalty that led to the fulfilment of that prophecy.

I want to pray for you that you will not fulfil the wrong prophecy.