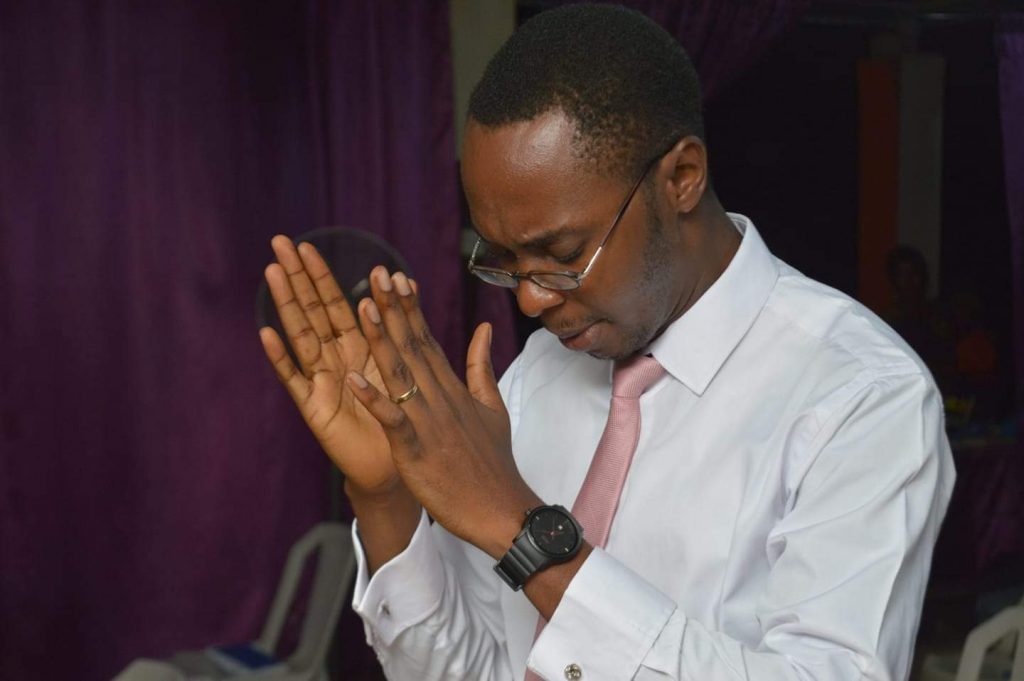 I was privileged to watch a woman giving birth at a very young age. She began to rain obscenities on her husband. The nurse shut her up with an impactful right hand of fellowship. I did not forget that scene.

There is a possibility to say rubbish while going through pains. It is better to keep your mouth shut till you find the right words in your spirit. Many destinies have been lost due to wrong words.

One of the tools that the devil uses to gain entrance to the affairs of men are the wrong words. The devil does not know your thoughts but he waits for your words. Your words are the gatekeepers in the Spirit. It determines what accesses your life.

Joab was King David’s military chief who went rogue. Let’s see how he died and the role of his words:

“Then news came to Joab, for Joab had defected to Adonijah, though he had not defected to Absalom. So Joab fled to the tabernacle of the Lord , and took hold of the horns of the altar. So Benaiah went to the tabernacle of the Lord, and said to him, “Thus says the king, ‘Come out!’ ” And he said, “No, but I will die here.” And Benaiah brought back word to the king, saying, “Thus said Joab, and thus he answered me.” Then the king said to him, “Do as he has said, and strike him down and bury him, that you may take away from me and from the house of my father the innocent blood which Joab shed.”
I Kings 2:28‭, ‬30‭-‬31 NKJV

Beware of jokes like, “I die here”. Find alternative words to show that you are loyal to a mission or cause. It may trend and people may laugh but you are setting in motion things you may never be able to reverse.

Is that not a posture of many believers who hold on in intercession but speak something else when the rubber hits the road? They intercede for life but speak about death. They trust for healing but speak ill-health.

Wrong Words are spiritual weapons too. Beware of what you say.