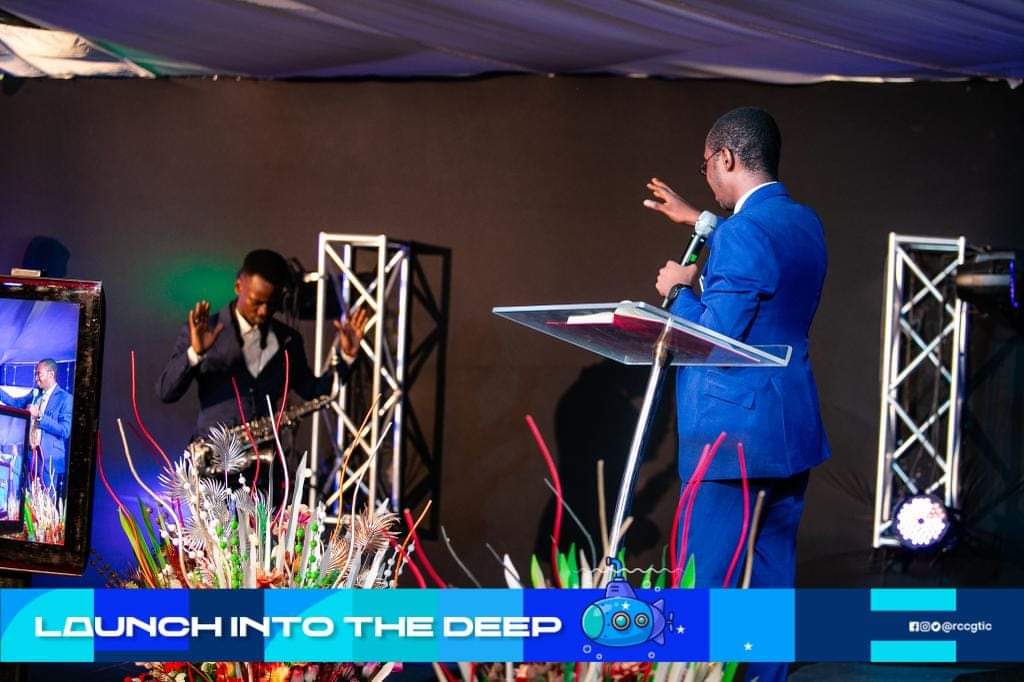 My pastor would always say to every one of us that, “You do not know how much of a sinner you can be until you have money. It takes money to finance adultery”. Once you can fly a girlfriend from Nigeria to Dubai and you join her on a different flight, you need to be on the lookout for the devil.

Gideon lived an amazing life. He was called by God from his hiding place and he became a prince of the Lord leading the nation of Israel and helping them in the war against the Midianites.

It was Gideon that was named Jeru-baal for his audacity to destroy the altar of strange gods. He operated with amazing strength. God blessed him with a vision for victory and strength in the middle of weakness.

He had seventy sons from different wives but even after all that, he went ahead to have a son called Abimelech from a concubine. It was the seed of woe that he sowed.

That single act was enough. One day, Abimelech came with hired thugs and killed his stepbrothers. (Judges 8:30; 9:5)

Adultery wastes lives. Some destinies have been wasted because the father of the house opened the door for the devourer to operate.

The jealousy, envy and strife sown by adultery have limited and detailed many lives. Some have fought and are fighting invisible battles that they did not sign up for.

Once David committed adultery with Bathsheba, he left the door open for the spirit of destruction. It first landed on Ammon who raped Tamar. Then it landed on Absalom who killed Ammon and defiled all his father’s concubines in a tent above the palace roof (at the same spot that David saw Bathsheba). David lost his voice over his family. His sons went out of control. A father’s voice was no longer there.

Adultery is a wasting spirit. It wastes a family’s resources also- time for the family is lost, love becomes cold, money and attention is also divided.

You may be on fire and full of flames when you are still trying to climb the ladder of destiny. The devil waits patiently and plots a man’s fall diligently. He is never in a hurry to destroy what men have built- he knows one blow can be fatal. He waits to hit when it will hurt the most.

It is worse when the person who commits adultery had been a symbol of encouragement to many in the Christian faith- it kills the morale of many.

Father, you have a name to protect. A good name is better than silver and gold.

This is the commandment of the Lord: “You shall not commit adultery.
Exodus 20:14 NKJV

Solomon knows what he is saying about this matter. He warned everyone in this manner:

Drink water from your own well— share your love only with your wife. Why spill the water of your springs in the streets, having sex with just anyone? You should reserve it for yourselves. Never share it with strangers.
Proverbs 5:15‭-‬17 NLT

And he has something more to say also:

But the man who commits adultery is an utter fool, for he destroys himself. He will be wounded and disgraced. His shame will never be erased.
Proverbs 6:32‭-‬33 NLT

Adultery wastes the perpetrator and everything connected to him. Run from adultery.

There is love in sharing
Tags :
Adulteryfornicationmarriagemoney