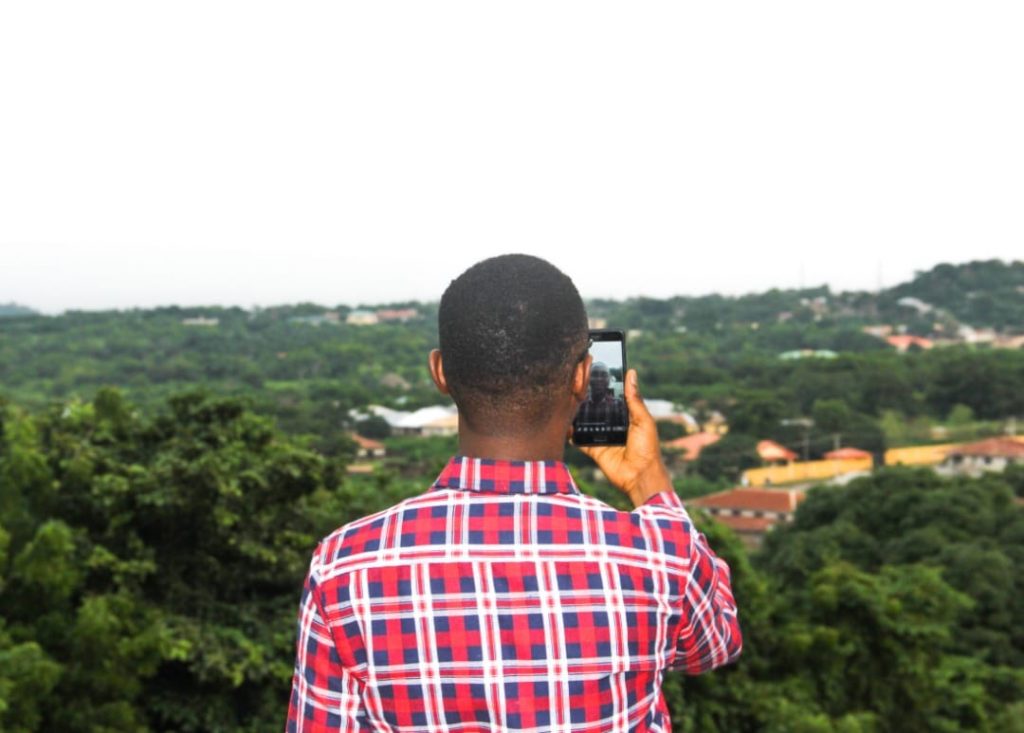 In my secondary school days, lust ate up the fabric of my teenage soul. I was inquisitive to a fault. As an avid reader, I got lost in reading things that were quite sexually graphic. I slid eventually into pornography. It messed up my mind. It affected my creativity. It contaminated the flow of inspiration. It affected productivity.

Lust is a silent waster- because it is played and acted out in the heart before the visible action is carried out! It is like termites eating up wood on the inside while the whole glow is still there external. But just a slight push and everything caves in.

Lust is the primer for most sins that men commit. It is either lust of the eyes or that of the flesh. Lust is the gate opener for a lot of other sinful acts. Once lust latches on to a man, you never can tell what other things will slide in.

His was the lust of the eyes:

Now Samson went down to Timnah and saw a woman in Timnah of the daughters of the Philistines.
Judges 14:1 NKJV

Now Samson went to Gaza and saw a harlot there, and went in to her.
Judges 16:1 NKJV

In his first seeing, he tried to marry her. In his second seeing, marriage was not even in the picture. He simply went into a harlot.

Lust is never satisfied until it wrecks a man. What started with emotional goose pimples can become the destroyer and slayer of great destinies. Deal with lust fast. Kill it before it wrecks you.

“Afterward it happened that he loved a woman in the Valley of Sorek, whose name was Delilah” Judges 16:4 NKJV

Then she lulled him to sleep on her knees, and called for a man and had him shave off the seven locks of his head. Then she began to torment him, and his strength left him.
Judges 16:19 NKJV

He slept on the laps of lust and woke up to weakness. He became a celebrity slave. The anointed became a mere entertainer.

Do you know the first thing that the enemy plucked out after arresting Samson? His eyes!

Then the Philistines took him and put out his eyes, and brought him down to Gaza. They bound him with bronze fetters, and he became a grinder in the prison.
Judges 16:21 NKJV

Lust means no good. Deal with that foul spirit of lust today. It wastes men and their destinies.