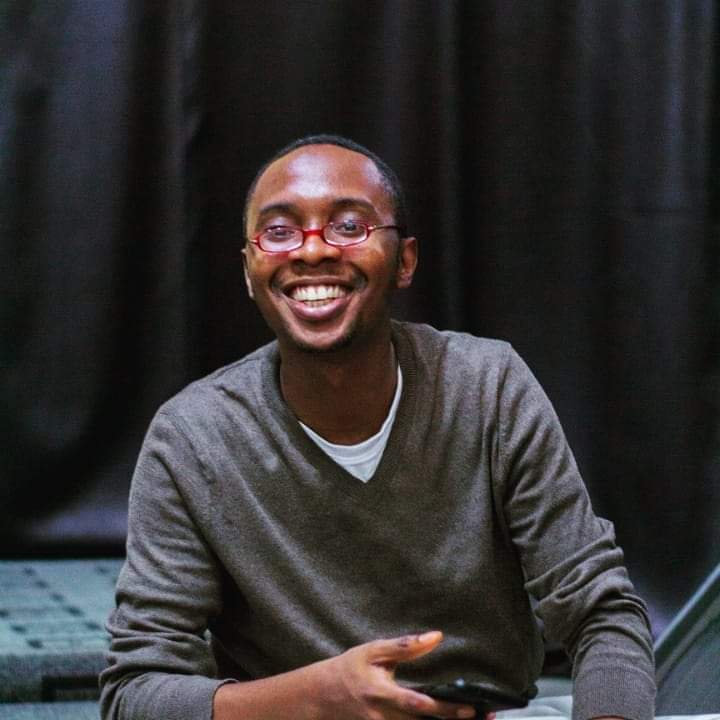 There was a Scottish pastor who was one of the most powerful ministers to ever stand in the pulpits of Edinburgh and Dundee, but he died at the age of twenty-nine, partly because he was weakened by overwork, excessive busyness, and chronic fatigue. He reportedly said as he was dying, “The Lord gave me a horse to ride and a message to deliver. Alas, I have killed the horse and cannot deliver the message.”

One of the things that wastes a man’s life and destiny is ill health. Sickness is not God’s plan. As a matter of fact, God’s desire for you is not just healing but divine health. God wants you continually in good health

Beloved friend, I pray that you are prospering in every way and that you continually enjoy good health, just as your soul is prospering.
3 John 1:2 TPT

Sicknesses come when we are disobedient to physical and spiritual laws. For instance, when you do not take a rest when necessary, weariness will take over the body. Your body begins to complain of aches. It is communicating to you that you are crossing the lines.

And it is important to state clearly also that when we break spiritual laws, we also open the door of sicknesses. For instance, Unforgiveness is a fertile ground for diseases to thrive. There are times that it is poor dietary choices that open the door to ill health.

Sicknesses can waste opportunities. Some people discovered after a long-awaited job offer that they are plagued with life-threatening diseases. Now, they do not have a job and they also are down with not just the sickness but also the weight of hopelessness.

Naaman as a military general was afflicted by sickness. Even though he had attained a great height as a commander of a strong army, the limitation that his health placed on him was a point of worry. He would not rest until it was settled. Surely, the Lord healed him.

There was a king called Uzziah who became leprous. His son had to begin to rule in his place even though he was still alive. Sickness would deny a man the fullness of his life and destiny.

King Uzziah was a leper until the day of his death. He dwelt in an isolated house, because he was a leper; for he was cut off from the house of the Lord. Then Jotham his son was over the king’s house, judging the people of the land.
II Chronicles 26:21 NKJ

He carried the title of a king but another discharged his responsibilities.