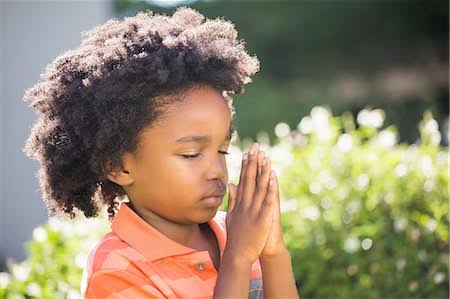 In my first year in the University, I was in a room that had 11 others legally. We also had those who lived in the room as squatters. We were about 14.

On one of such days, a dear room mate paced the aisle in the room talking and disturbing all those who were trying to catch an evening nap.

I was resting too. When it was becoming overbearing and he did not heed the admonition of others, I turned and with a quiet tone called him by name and said, “Stop being a nuisance”.

His response stuck with me, “Temi, it is because it is you o. I would have responded”. He kept calm thereafter.

Friends, behind every voice that speaks with authority are things that are not mentioned.

Audacity to speak with power in public is hidden in sacrifices made in private.

Life is spiritual. Behind every throne is an altar. The coronation of a king is the concluding part of a lot of things that has been done behind the scene.

Do not just celebrate the throne, understand the altar.

You cannot last on the throne of life if you have no voice in the secret place of devotion and consecration.

Elijah was a man…

But Elijah knew that a voice of power in public is tied to standing in the secret place in God and with God.

Your words must carry weight in life. Words are powerful. This is not about grammar. It is about power.

There are people who cannot put together a complete sentence correctly yet no demon can withstand them.

And there are others with all the poise and finishing yet their words carry no spiritual weight. Demons throw parties when they speak.

“Can you not watch with me at least one hour?” Jesus queried his sleepy disciples.

Pray in the Spirit and Understanding for one hour daily. Enough of your “God understands my schedule” kind of prayers.

Life is spiritual. Behind every throne is an altar.

There is love in sharing
Tags :
Prayer