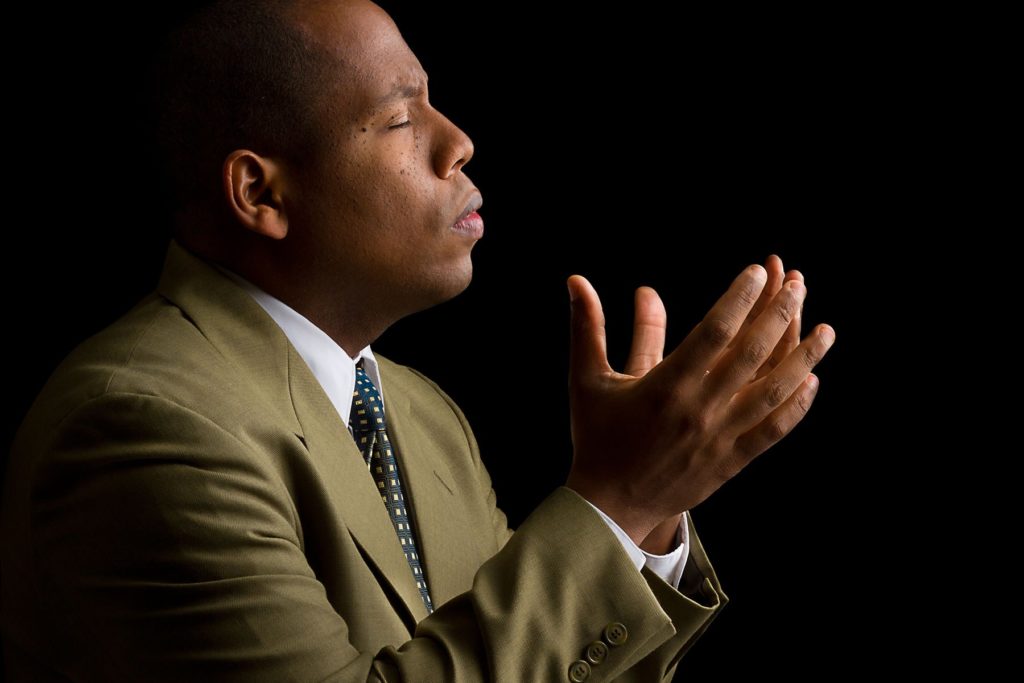 January 4 1990 is my mum’s unique birthday. She was to undergo eye surgery in an hospital in Ibadan. Just before the procedure commenced, she reacted to anaesthesia.

They rushed her to another hospital and kept trying all they could but to no avail.

The Ghanaian doctor tried all that was possible and had to tell my Dad that his wife was dead. 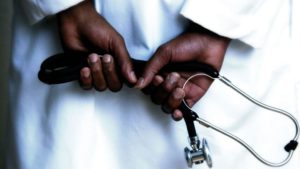 Whether out of shock or out of faith or mixture of both, Dad insisted that he did not come to the hospital with a corpse and will not return home with a corpse either.

Prayers began. Hymns rolled up as sacrifices. That was all he knew to do. They had drawn a cloth over her already.

Fortunately, the doctor was a believer also. The doctor saw a vision of my mum ascending but the moment the cloth she was wrapped with was removed, she began descending.

The doctor followed that prompt and pulled away the cloth over her. She came back alive.

Friends, prayer is not just a chew it, spill it and leave it kind of thing. Prayer is commitment. Do we give up too soon?

There is something called persistence in prayer. It is taking the pain to take the Word of God and His promises back to Him.

Persistence is waiting on Him for a Word. Do we give up too soon?

How much ground have we lost because we did not pray?

In prayer, the sick are healed, the decree of the evil one is reversed. In prayer, kings and nations are brought to their knees and certainly, the dead are brought back to life.

Jesus! The resurrection and the life is here with you.

There is life in prayer. There is power when we persist. The devil does not want us patient in prayer.

Prayer is labour. It is painstaking. It takes us going a little further like Christ did.

There is love in sharing
Tags :
miraclesPrayer