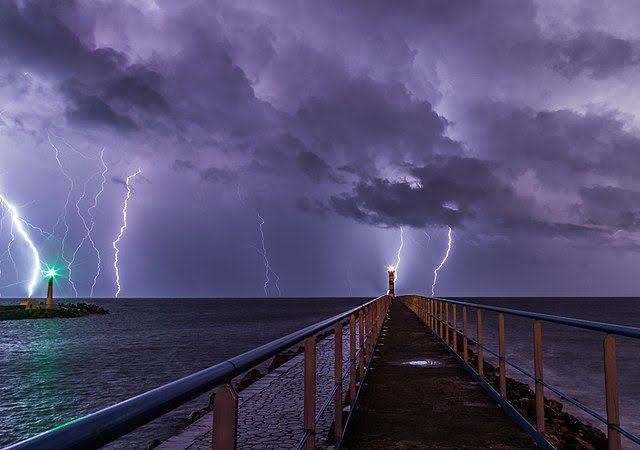 THE STORM IS OVER

That morning when the crisis was beginning to get at me, I sent a message to my Spiritual Father. His response was simple and short:

“The storm is over”

And indeed, the storm ceased and things began to align. Those who opposed began to support our vision.

The exiles returned to the land of Jerusalem in order to rebuild the city. After raising the altar and the foundation work began, the battles also started.

Until the prophets of the Lord, Zechariah and Haggai showed up! The work continued with speed and did not stop.

Hear me: Whatever false accusation has stolen from you is restored right now.

There is someone whose wedding plans has stalled because a strong in-law says it cannot happen. Rejoice! That battle is over now.

It is a joy that you are the first prophet of your destiny.

Whenever you are stuck, engage your Spirit till Words of His Grace begin to flow from your heart to your lips.

Refuse to lie low like a victim. Take up the Sword of the Spirit as a prophetic tool.

Thank God for the lion and the bear he has killed through your hands. Refuse to wear what is not yours.

Your testimony of a walk with God is enough. If it was headache he cured through prayers, thank him for it.

Take a walk by the stream till the words form in your heart like stones that cannot be moved.

Declare to it that today is its last day of harrassment. Bury the matter forever.

Announce to that sickness that you are healed. That irregular menstrual flow is over now.

From today, you are helped.
From now, you advance.
Every opposition is buried forever.

That project that ceased because of financial challenges receives life now.

Stir up yourself. Pray till a Word from the Lord comes. Put it on your lips till you get the sound of victory. Be tenacious. You are an overcomer.