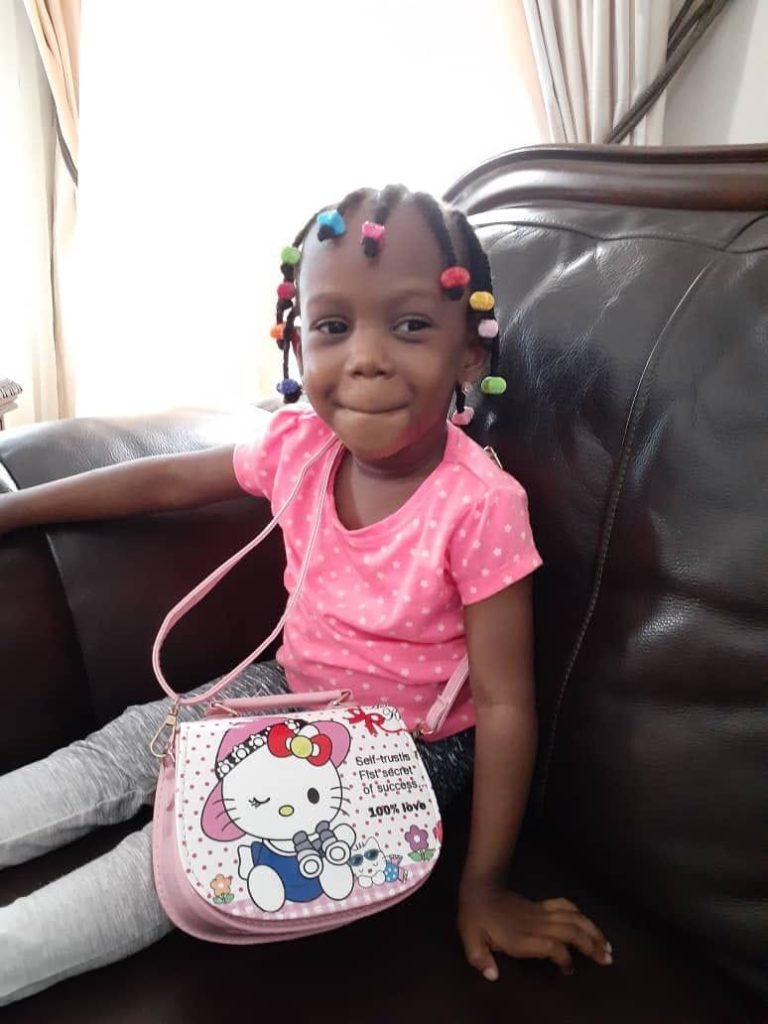 Danielle’s nose was running. While I attended to other things, I told her to go to her mum to request for tissue paper. She stood up to leave. Midway through to the kitchen, she stopped and turned around to ask, “Daddy, tissue paper?” I responded in the affirmative.

At that very moment, it struck me that every man on assignment for the Lord must learn to stop and ask questions. You must ask whether you are still doing what the Lord sent you to do or you probably have deviated?

It is very possible to start right and end wrong. King Saul started out right but he began to deviate. The reason why King Saul began to deviate was simple. Take a look at this conversation between Prophet Samuel and himself:

Samuel asked, “What have you done?” Saul replied, “I saw the troops were scattering. You didn’t come when you said you would, and the Philistines were assembling at Michmash. So I thought, ‘Now, the Philistines will come against me at Gilgal, but I haven’t sought the Lord ’s favour.’ I felt pressured into sacrificing the burnt offering.”
1 Samuel 13:11‭-‬12 GW

Because Prophet Samuel did not come when he said he would, Saul felt pressured. Does that not sound familiar. Have you been waiting on God faithfully and then you begin to feel pressured?

I know you want a breakthrough on every side but are you now pressured to take short-cuts and abandon the process of God?

Think about this statement of Jesus: I brought glory to you here on earth by completing the work you gave me to do.
John 17:4 NLT

If you do well on the wrong path, there is no reward for you. If you have a tipper and decide to supply sand to a building site where you were not called, you would not get paid.

Once Saul was pressured, he began to gather things to himself. He even built himself a monument. He covered his guilty conscience by giving some rams and sheep to God.

Stop that friend. You cannot bribe God. Obedience is better than sacrifice and to hearken than the fat of rams. You have abandoned the path of destiny to pursue alternatives. Now, you want to bribe God with material things- He does not want your money. He wants your wholehearted obedience. Get on the path of destiny.

Stop and check- Am I on the right path?