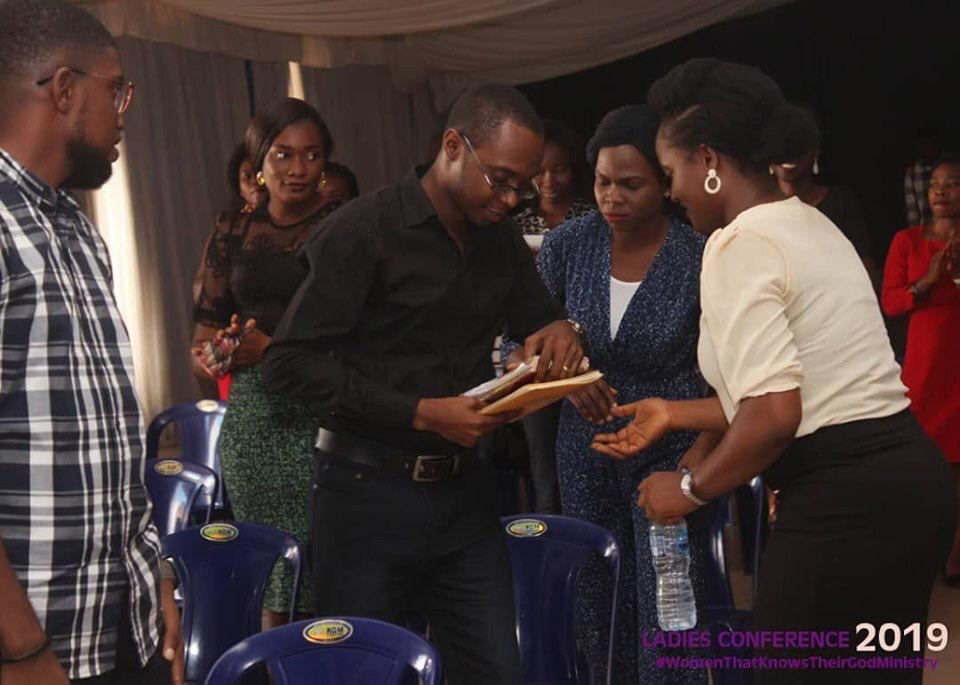 I knew I could not deceive myself and deceive God at the same time. I had too much on my table and I was not giving due attention to prayer and the word both in private studies and ministerial duties.

I had to make a tough decision- I began to reduce some of the legitimate tasks that I gave myself that had taken my time. I did not want to be a pastor who spoke from his head and not because he has a word from the Lord.

One of the things that you must fight is pretense. A lot of believers stay in the zone of pretending for so long that they become used to it. The consequences of getting used to pretending are grievous.

For instance, Hophni and Phinehas followed the ark of the covenant into the battleground. They were to serve as priests.

Meanwhile, they have not been spending time with the Lord. They had spent their time stealing from the offering and sleeping with ladies. Samuel was the one staying close to the ark of the covenant. Hophni and Phinehas never returned from that battle.

Packaging will cost you more than you think. The music team wants to sound like they are anointed when they have not spent time with Christ (the anointed one). The preacher wants to preach fire but all he says only excites the soul of man and there is no power in his utterance- words devoid of the Spirit.

You cannot suddenly appear in battle when you have not spent time in training. Do you have that one hour a day with God? How about a day in a week? Where is the place of your consecration?

Do you really think that prayer time is enough? You cannot even sit with the Word and fellowship with it. You cannot just pretend like you are anointed. Do not shake yourself like before when your head had been on Delilah’s lap. Be sincere- you have lost something. It is better to discover privately than wake up in battle. You may not live to share the stories.

If we can just get rid of the pretence and be sincere, we will enter the glory zone where the smile of an usher cures cancer and the chords of the minstrel cast out devils.

An ancient Yoruba song says, “I desire the Spirit of God Almighty. The flesh cannot work the works of the Spirit. Saviour, empower me”

If we can get rid of pretence, we will be surprised how much God can do. The presence of the Lord can be so strong even in our conveniences that sinners repent while taking a leak. While we say closing prayers, a business idea can come supernaturally.

One believer is enough to set an entire office aflame. If God has his hands on a man, the rest becomes history. Let us leave the zone of pretending.

Are you pretending? Are you packaging?