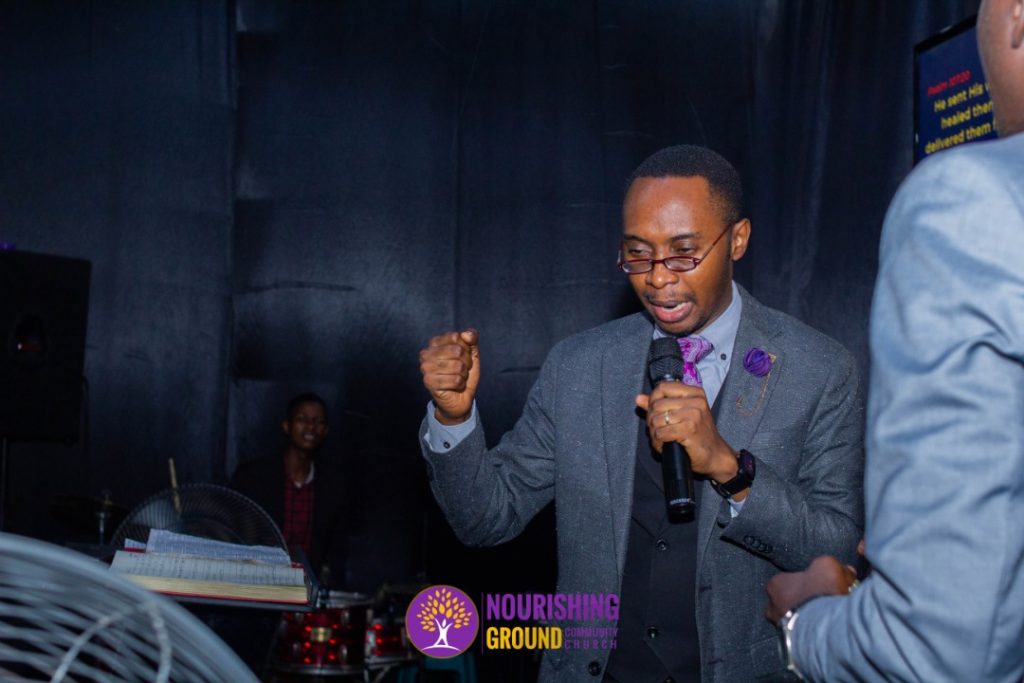 TOKENS OF OBEDIENCE (2)- FAVOUR FROM THOSE WHO DO NOT UNDERSTAND

After we got the place we would use for our meetings as a ministry, we needed some funds for renovation. We began to trust the Lord for the funds.

One day, my brother came in from Ibadan with an envelope from my late grandparents and written on it were the words- “For the Eagles Missions”. I was dazed.

You would not understand- my grandparents gave me my wig and gown gift about a year earlier. They were surely confused at to my choice to work in full-time ministry but God used them to bring a much-needed supply.

One of the signs that the Lord will show you as a sign of his approval is a favour from those who do not understand what you have decided to do. Some churches have gotten favour from those who are meant to be the greatest opposition to the vision. Pagans going the extra mile to see that the work is not stranded. It is usually strange.

Most men of vision will have a testimony of being fed by the raven. The supply comes in only when it is needed. It is a season of the vision. It is a token of obedience. God made it such so your heart will trust him and yet have reasons to rejoice.

When the oil came upon Saul, Samuel told him certain things:

“Leaving there, you’ll arrive at the Oak of Tabor. There you’ll meet three men going up to worship God at Bethel. One will be carrying three young goats, another carrying three sacks of bread, and the third a jug of wine. They’ll say, ‘Hello, how are you?’ and offer you two loaves of bread, which you will accept.”
1 Samuel 10:3‭-‬4 MSG

There are men carrying the portion that you need for that business, ministry or that expansion of the work in your hands. In the name of Jesus, they will locate you.

Some things must happen right after the oil of divine choice comes on you:

The priest Zadok took the container of olive oil from the tent and anointed Solomon. They blew the ram’s horn, and all the people said, “Long live King Solomon!” All the people followed him, blew flutes, and celebrated so loudly that their voices shook the ground.
1 Kings 1:39‭-‬40 GW

Sometimes, the favour is disguised in a fight. When the oil came on David, Saul sent for him but it came alongside battles that must not be lost. Imagine losing to Goliath- He would not have fulfilled the prophecy.

May you enjoy favour from unexpected quarters.