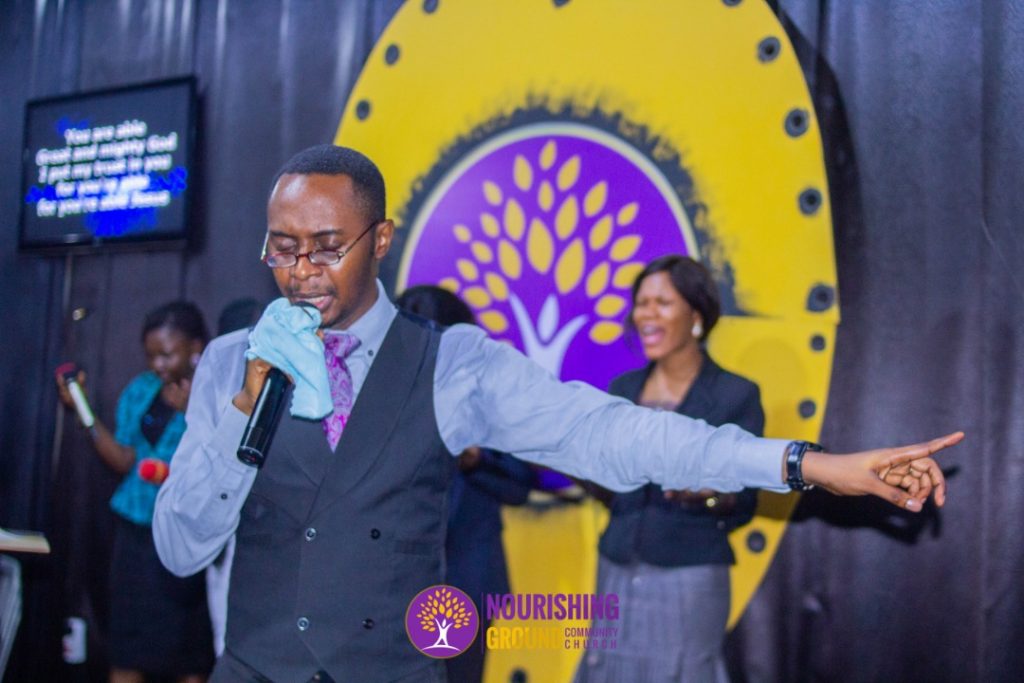 There were people I dreaded seeing after the Lord called me into the ministry full time. One of them happens to be a dear father and a sound intellectual. He believed a lot in excellence in your chosen career.

One evening, he cornered me with the question that I was afraid of- Now that you have become a lawyer, what are your plans? I froze but I explained to him. That evening, I left him with springs in my steps. He was speaking as a prophet would. His words broke down walls and erected bridges of hope.

One of the tokens that the Lord would bless you with on the journey of vision are unusual voices of confirmation. They may not even know what they are doing at that very moment.

There are men who speak about what God wants to accomplish through your life without them knowing that is what they are doing.

While they were plotting to arrest and kill Jesus, the High Priest made a statement that summarised the coming of Jesus. It was coming from the mouth of an adversary but it was a prophecy of the divine assignment of Jesus.

“One of them, Caiaphas, who was chief priest that year, told them, “You people don’t know anything. You haven’t even considered this: It is better for one man to die for the people than for the whole nation to be destroyed.” Caiaphas didn’t say this on his own. As chief priest that year, he prophesied that Jesus would die for the Jewish nation. He prophesied that Jesus wouldn’t die merely for this nation, but that Jesus would die to bring God’s scattered children together and make them one” John 11:49‭-‬52 GW

Did you see that? He thought he was moving a motion but he was not saying it on his own. He was prophesying. God will always use unusual voices to confirm your journey. Be sensitive and pick them.

Be encouraged on the journey of vision. You will enjoy the support of voices that count even when they do not know it

Today I pray for you: In the name of Jesus, you are blessed with the support of unusual men. You receive divine confirmations.