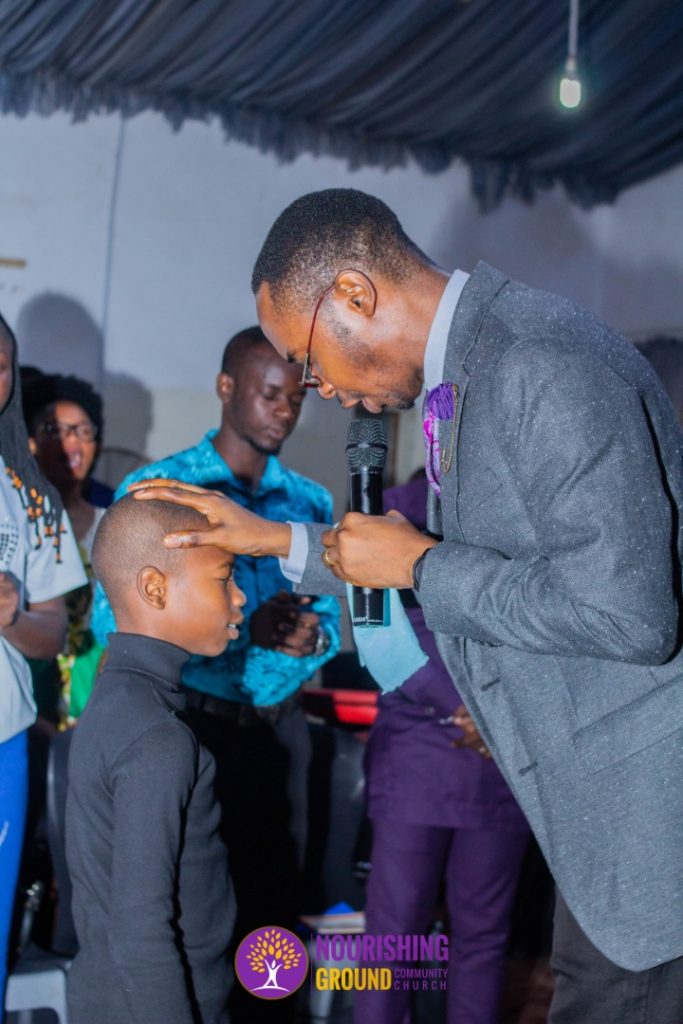 The first major meeting we had after the church was inaugurated was an impact summit. It was simple but powerful. We had no instruments and we did not borrow any. We maximized all we had. I taught on the Power of Vision. I remember making an altar call and I was excited when souls were won. One was an old colleague of mine.

The most important token of obedience is the harvest of souls. Souls must be won at all cost. All the things we do is calculated by the souls that are won. Souls are priceless. The drive must be souls.

The fruit of ministry is summed up in souls. The drive of ministry must be souls. From the days of Pentecost, souls were being added to the early church.

Those who believed what Peter said were baptized and added to the church that day—about 3,000 in all.
Acts of the Apostles 2:41 NLT

They did their part and God kept his promise by adding souls to the early church:

All the while praising God and enjoying the goodwill of all the people. And each day the Lord added to their fellowship those who were being saved.
Acts of the Apostles 2:47 NLT

They were not satisfied at any level. They went for more. Every opportunity was maximised for soul winning. When the lame man was healed at the beautiful gate, this happened:

They all rushed out in amazement to Solomon’s Colonnade, where the man was holding tightly to Peter and John. Peter saw his opportunity and addressed the crowd. “People of Israel,” he said, “what is so surprising about this? And why stare at us as though we had made this man walk by our own power or godliness?
Acts of the Apostles 3:11‭-‬12 NLT

What was the result of the outreach?

However, many of those who heard the word believed; and the number of the men came to be about five thousand.
Acts 4:4 NKJV

When was the last time a soul was won by you or the ministry God has committed to your hands? Souls are tokens that God is with us.

When God begins to add to the work such as are being saved, it is a testimony. If all that are in the work with you are those who were saved and raised by others, you need to get to the work of soul-winning. Do not jump around counting the fruit of other men. Count the blessing of souls won and raised through your obedience to the call.