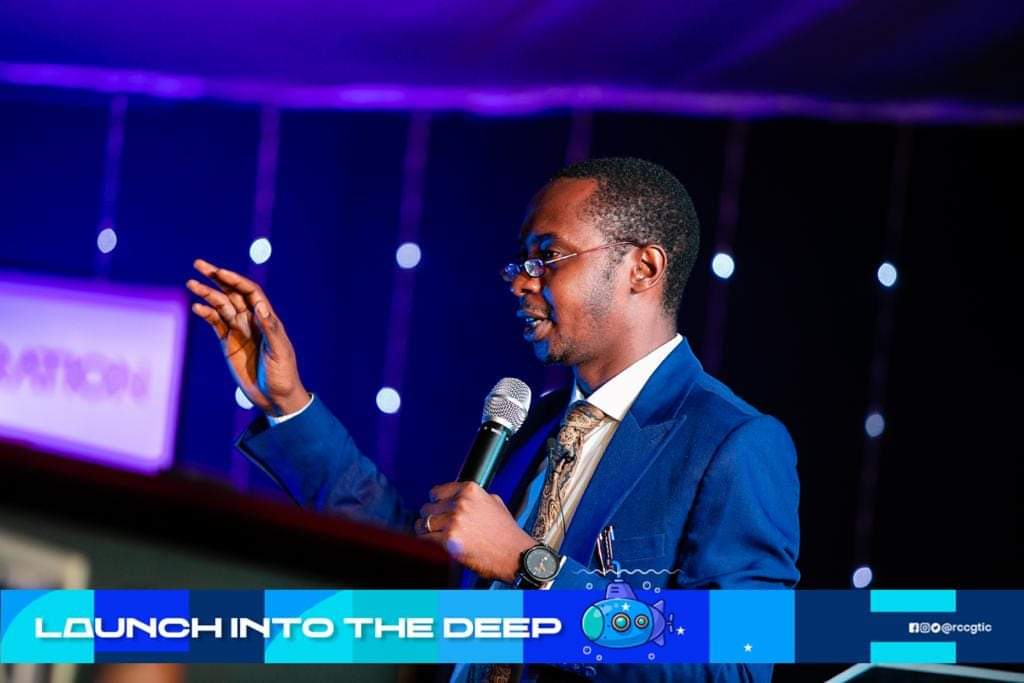 There was a young man who “felt” led to pioneer a new work for the kingdom. He was already a pastor of an established church. Without due notice to his senior pastor, he started the new work. He split the church he was pastoring before. They had to begin to do a lot of repair work.

One of the proofs that you are in God’s will is simply that God will not divide and destroy an existing kingdom work that His chosen men have laboured to build to begin another.

But He, knowing their thoughts, said to them: “Every kingdom divided against itself is brought to desolation, and a house divided against a house falls.”
Luke 11:17 NKJV

If you are led to commence work, manage the transition with wisdom. The devil loves to hijack transitions. The devil wants to plant the seed of offence, suspicion and bad reputation at the foundation of every new work, refuse it.

It is the time to listen to your pastor. It is your opportunity to show that you are called to build the kingdom and not an empire.

It is not just in the work of ministry. The same applies in business. God does not get the glory when you kill a shining light hoping yours will shine brighter from then onwards. It will not work that way. That is not the kingdom.

Do not start creating a camp for yourself in existing kingdom work. Never should you be in a church and people say to you, “It is you that we know. We do not know the pastor o”. It is very dangerous. Your conduct must not divide any work. It must solidify it.

If you sow the wind, you will reap the whirlwind. Be careful what you sow.

“They sow the wind, And reap the whirlwind. The stalk has no bud; It shall never produce meal. If it should produce, Aliens would swallow it up”. Hosea 8:7 NKJV

“When the whirlwind passes by, the wicked is no more, But the righteous has an everlasting foundation” Proverbs 10:25 NKJV