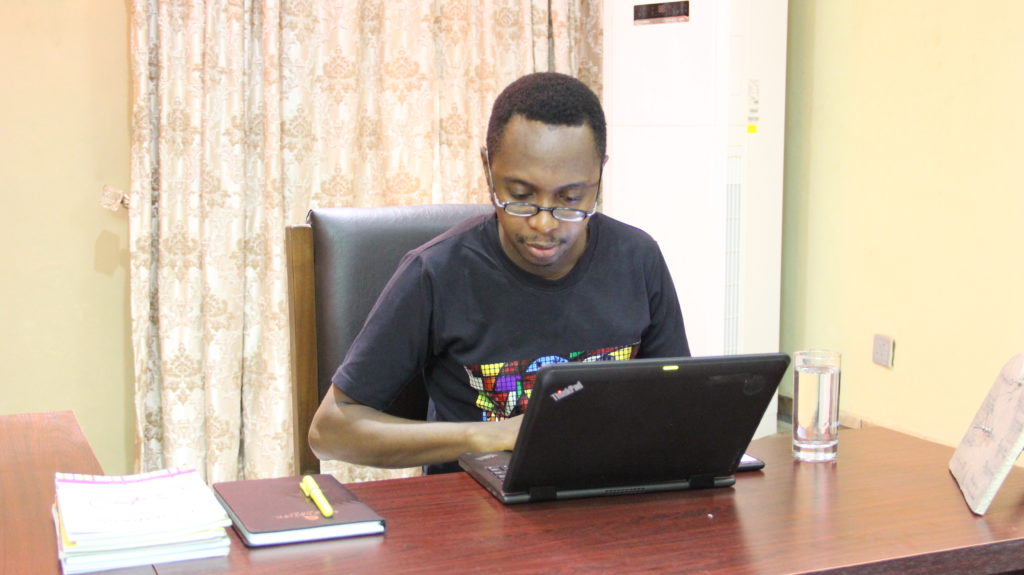 WARNING SIGNS 4- “When Sin becomes your Alarm to do Good”

Whenever you walk in on my daughter doing what you have warned her not to do, she announces by herself saying, “Daddy, I did not …” By then, you know what she did. Her wrong deed has become her megaphone for announcing her good deed. It is an alibi of the flesh.

It is the same for a man that is already caught up in sin. A man picks up his phone to check up on his wife after he has spent some time speaking on phone to a new flame. He tries to fight the guilt by checking on his spouse.

There are times that the gift you are buying for your spouse is a cover-up for the many gifts you have gotten for your “boy or girlfriend”- the new ‘love’ on the block. Some expensive gifts are a cover-up for expensive sins.

One of the things you must not forget is that doing good will never erase the guilt of doing evil. The bribe of a gift or sudden attention will distract your spouse, pastor and those who hold you accountable from your sinful conduct but you cannot deceive God or yourself.

There are times that the person with the extra energy has some personal secrets to hide. The energy is a cover-up for what has been broken.

Have you ever wondered why David said after his adultery with Bathsheba and his murder of Uriah that “Sacrifices and burnt offering you do not desire”? He made an attempt to cover up his evil by doing a lot of religious activities.

Take a pause!
Stop lying to yourself!!
You feel guilty and you are then trying to do good- sin has become your alarm clock.

Solomon had that alarm clock moment right after he married an Egyptian Princess and built her a palace for herself because a foreigner must not stay near the Ark of God. Guess what he did next:

Then Solomon presented burnt offerings to the Lord on the altar he had built for him in front of the entry room of the Temple. He offered the sacrifices for the Sabbaths, the new moon festivals, and the three annual festivals—the Passover celebration, the Festival of Harvest, and the Festival of Shelters—as Moses had commanded.
2 Chronicles 8:11‭-‬13 NLT

Sin became his alarm clock. He hurriedly built an altar while he was building a palace for his sin. He then offered several sacrifices (maybe he had even skipped some earlier while on a sinful frolic).

They want a spouse who loves the Lord and loves them too.

Who wants to be second fiddle that takes the alarm clock of sin to be reminded of their existence? Not God! Definitely not your spouse!!

Has sin become your alarm clock to do good? This is your “yellow card”.