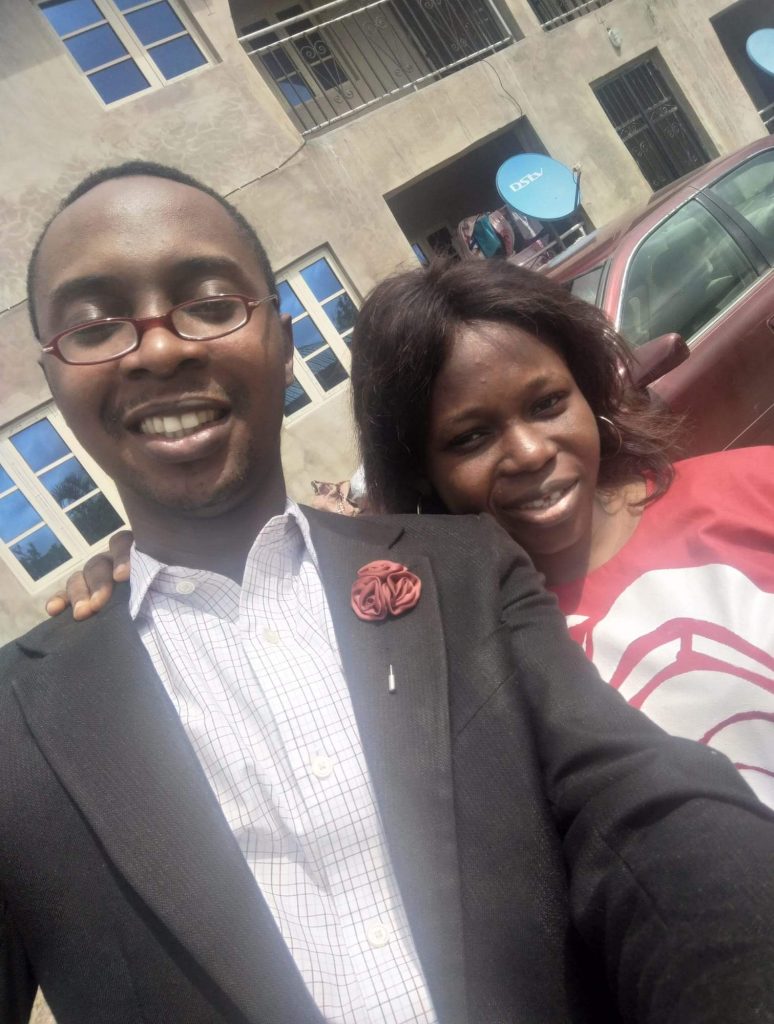 We had a vegetable bed. It was dry season but we had a water source. We were diligent with wetting the bed morning and evening. Despite our efforts, nothing changed. The little that sprouted struggled to survive!

We began to dig and find out why it was so. Our discovery was simple- the water we used was always a bit hot because of the season. Even though our intent was great, the result was poor.

It is possible to have great intentions in marriage but you keep seeing limited results. Sometimes, it is not an issue with the intent. It is the challenge of the medium, the manner or even the timing.

David would have made the same mistake. He had great intentions. He wanted to build a place for the ark. He even had the Prophet Nathan endorse it. However, the Lord told him that it was not the right time. As a matter of fact, it was his son that would build the temple.

Good intentions are not enough. You must understand the timing and procedure. The Bible says it is one of the signs of wisdom:

The mind of a wise person will know the right time and the right way to act.
Ecclesiastes 8:5 GW

So if it is a marital issue, you may be saying the truth but how are you saying it and when are you saying it? Right words spoken dishonourably will produce the same results as the wrong words.

There is the blessing of discretion. You can enjoy the ability to administer the right words at the right time. You can ask God for that ability.

[The Servant of God says] The Lord God has given Me the tongue of a disciple and of one who is taught, that I should know how to speak a word in season to him who is weary. He wakens Me morning by morning, He awakens My ear to hear as a disciple [as one who is taught].
Isaiah 50:4 AMPC

You can have what to say but lack how to say it. The words that should strengthen your marriage can weaken your union simply because of how and when it was said.

In the name of Jesus, I pray for you today the blessing of right words, right timing and great impact. Your intent will produce great results. Amen.