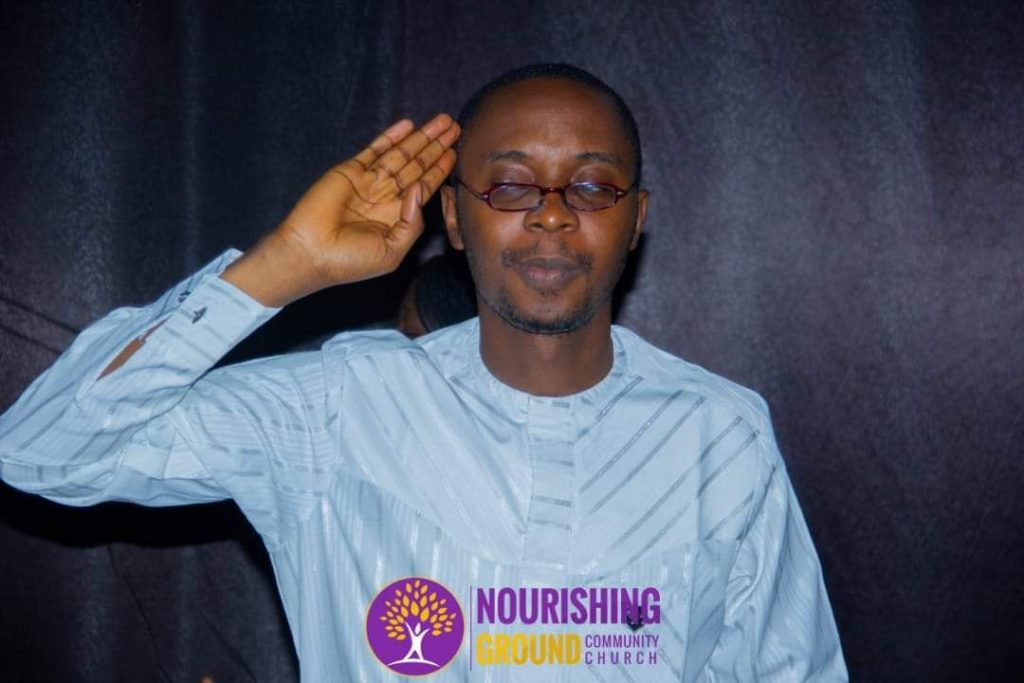 WHEN IT IS GOOD BUT YOU HAVE TO SAY “NO”

A dear couple friend of mine reached out to me a few months into the work of ministry in Eruwa and informed me that they would be sending the tithe of either the husband or the wife to the ministry in Eruwa. I was overjoyed and very excited about it. I said a word of prayer for them.

At night while in prayer, the Lord told me to say “No”. It was a tough decision to make. I had to call and tell them. It was quite an emotional decision for me.

By faith Moses, when he was come to years, refused to be called the son of Pharaoh’s daughter; Choosing rather to suffer affliction with the people of God, than to enjoy the pleasures of sin for a season; Esteeming the reproach of Christ greater riches than the treasures in Egypt: for he had respect unto the recompense of the reward. By faith he forsook Egypt, not fearing the wrath of the king: for he endured, as seeing him who is invisible. Hebrews 11:24 – 27 KJV

What looks good today but God has asked you to say No to? It could be tough on the flesh but it is a training school for your spirit. The reward is sure.